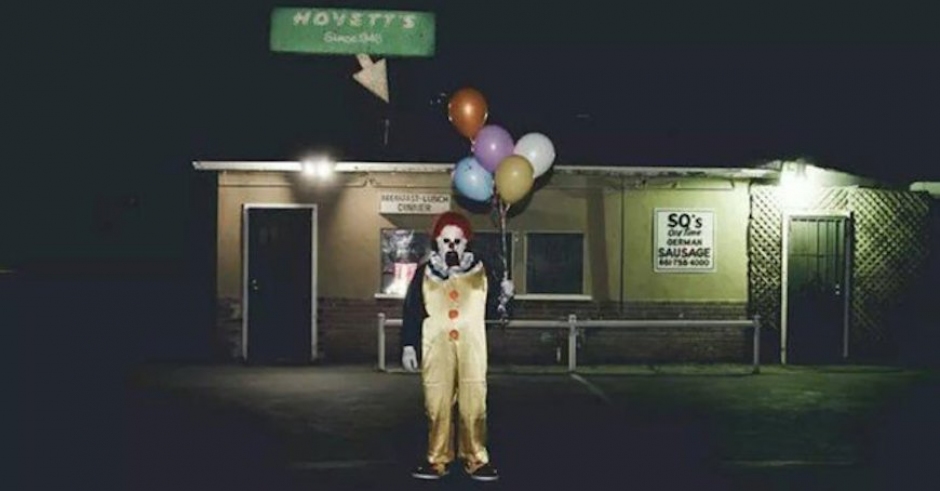 Whoever your celebrity crush or darkest fantasy, someone will likely be role-playing them at a party this Halloween. So the time is now to fulfil that celebrity crush or fantasy fetish this week… Well as close as you’re probably going to get. 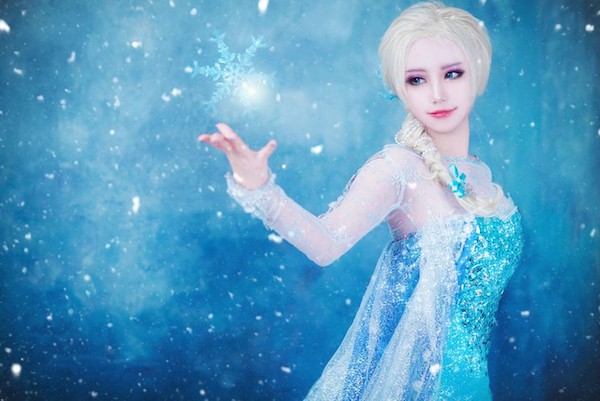 You’ve seen the movie and bought the soundtrack, now it’s time to get stake your claim on Elsa’s snowy kingdom. She may be a little frosty to begin with, but those icey fingers will soon warm to your charms, especially if you have your trusty living snowman by your side. Plus now that Elsa and her sister Anna have reconciled, there’s other fantasies in play... 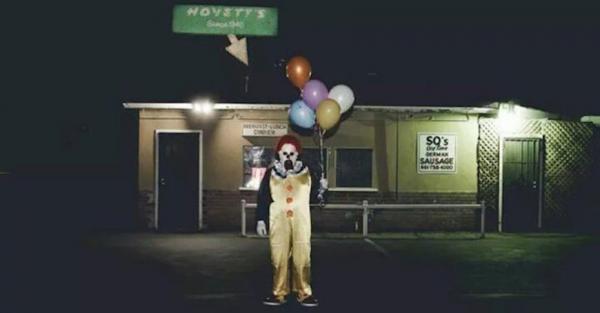 Scary clowns are back in fashion (Did they ever leave fashion? Why am I talking about fashion and clowns?), especially this past month where scary clowns have been fucking with people on cold dark nights in a small Californian town. Not to mention those hectic pranks involving clowns “killing” people in front of, and then chasing, innocent bystanders. 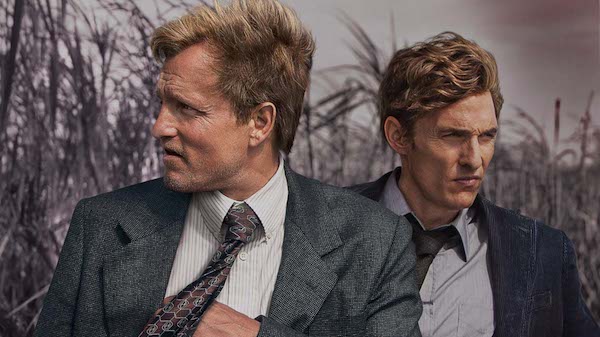 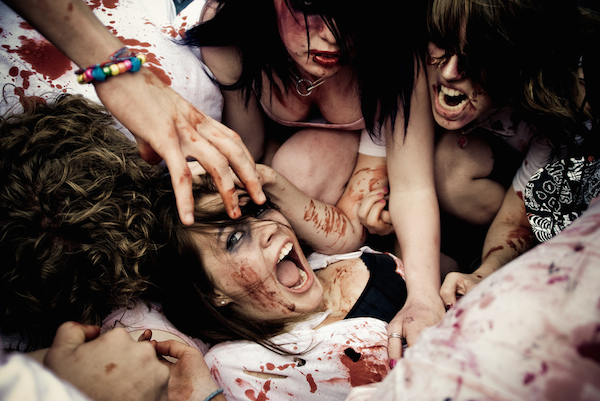 I’m not sure if this one gets filed under necrophilia 100% because yes they’re dead people, but zombies are also a lot more alive than what true necrophiliacs are after (lifeless, still corpse etc.). Still, with The Walking Dead having just returned to air (and finally lifting its game), it’s time find the Lori for your Rick. Just be wary the whole thing doesn’t turn out like this movie Contracted, which I watched the other day and was extremely gross. 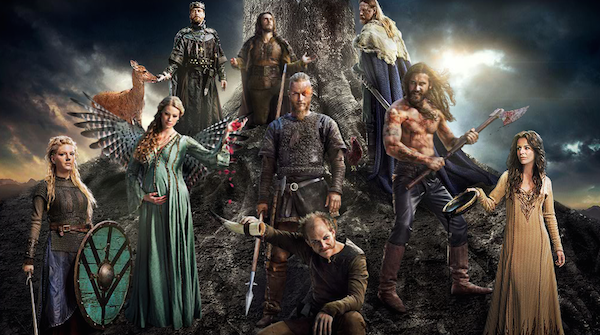 Game Of Thrones is old hat, Vikings is where it’s at – or so some members of our office keep telling me. No more dressing up like that know-nothing Jon Snow, it’s time to unleash the beast within and find some fair haired Swedish maiden to bed down on a pile of mammoth’s wool. Just don’t take it to seriously – you know the whole raping and pillaging thing. Never go full viking. 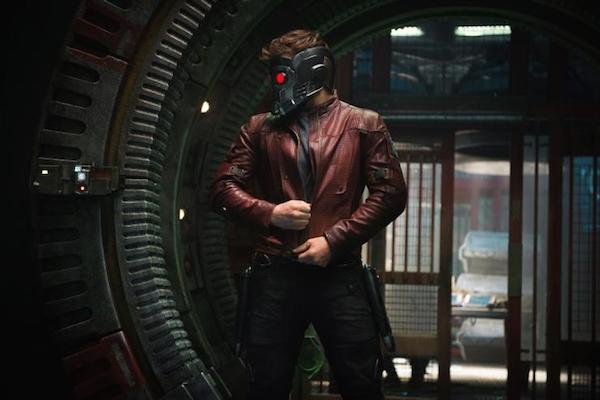 Guardians Of The Galaxy didn’t so much surprise people with how good it was, it just had a shitload of people enjoy it who maybe thought they wouldn’t ‘cause it was all space opera-y and stuff. And one of the main reasons it succeeded was our conduit to this crazy universe – Star Lord, played by funny guy Chris Pratt. The Indiana Jones Of The Stars is funny, and will look badass in a trench coat and packing laser guns along with a killer ‘70s/‘80s soundtrack for sexy times back at the space ship. 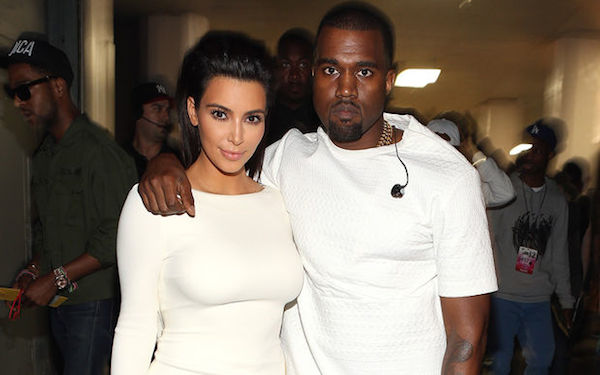 You’re bound to spot one if not both of THE HISTORY OF THE WORLD’S MOST POWERFUL POWER COUPLE somewhere this Halloween. Maybe you can find a Kim who’ll take heaps of selfies while you’re doin’ it, or a Kanye who’ll let you finish, but only after he tells you how good his Australian tour was earlier this year. 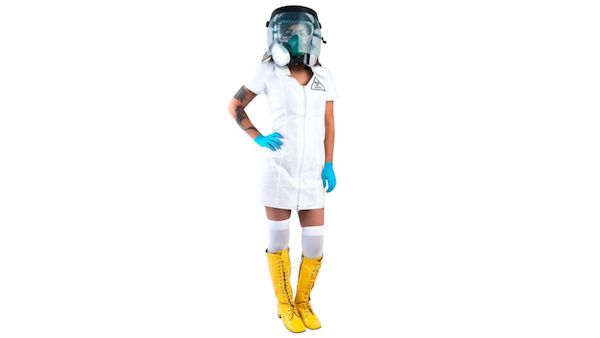 Just kidding, don’t be THAT PERSON. 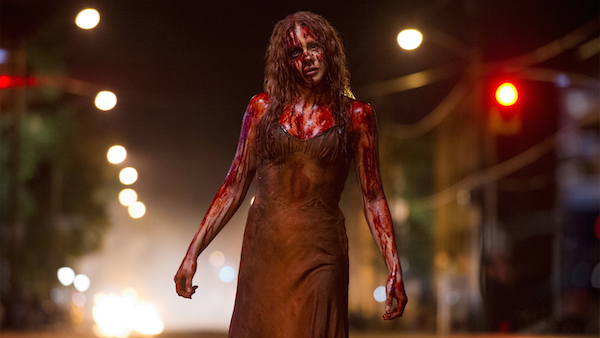 The Hollywood remake machine turned out the third film version of Stephen King’s thriller this year, with the gorgeous Chloe Grace Moretz in the title role of the creepy telekinetic teenager. No doubt some girls will be inspired by the remake to slip into Carrie’s prom night outfit: a lingerie-ish looking silk dress, drenched in blood from the infamous blood drop scene. Think of what a trip telekinetic sex would be! Who needs fingers/mouths/sex toys when you have the ability to manipulate objects and body parts with your mind? Also very practical for STD prevention. 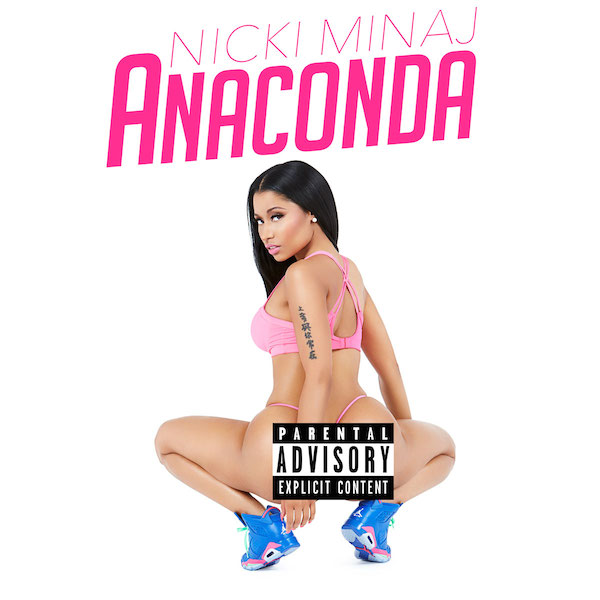 The controversial cover art for American rapper Nicky Minaj’s single Anaconda has had more than a few tongues wagging since its release  – or, more accurately, butts wagging. The twerk-heavy video clip left little to the imagination, and the single cover was parodied across the Internet. The sheer simplicity of this costume; high-rise denim shorts, sneakers and a pink crop top (and a good pair of buns, of course) – should see more than a few babes in Anaconda mode this Halloween. 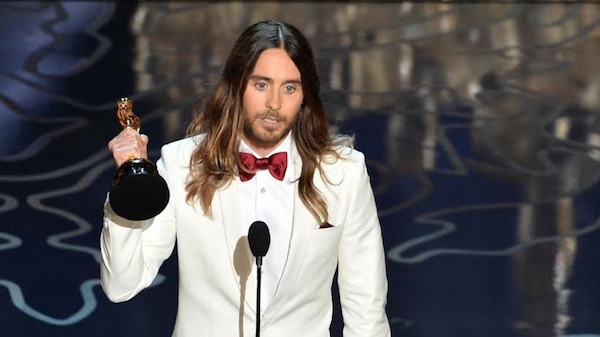 Wasn’t Jared Leto at the Oscars this year a delightful treat? The Dallas Buyers Club star won the Oscar for best supporting actor for his work in the film, but it was his long, shiny, golden ombre locks and swaggy white suit and red bow tie that got all the attention. Any boys planning on trying this one, start stockpiling on conditioner and Moroccan oil now. Girls, start mentally preparing yourself to be not the most beautiful person in the one night stand equation.

Orange Is The New Black 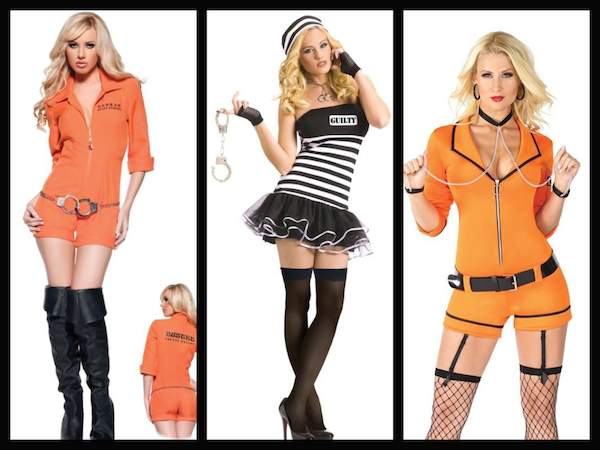 No doubt a few ladies will be getting in touch with their bad girl selves and emerging resplendant in bright orange prisoner jumpsuits, inspired by the Netflix smash series about women in prison. Props to the girls who do Halloween proper and rock the full baggy orange scrubs (and MAD props to any girls who make flip flop shoes out of sanitary pads), although the incredibly inaccurate sexy versions are probably more likely to appear. 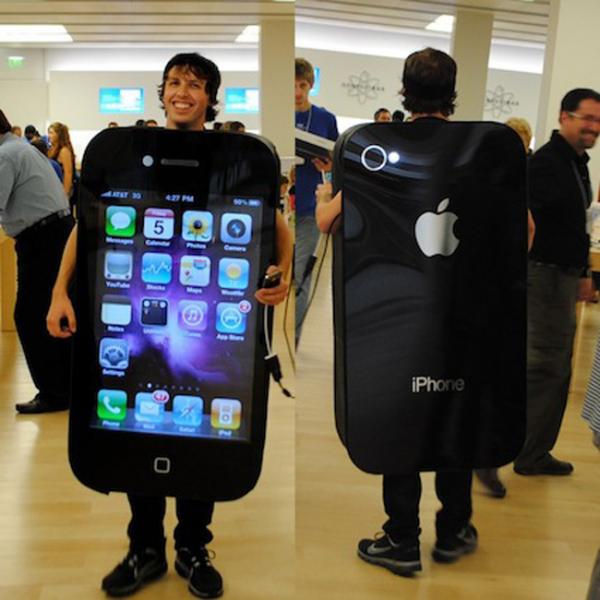 This one's your safest bet for getting laid this Halloween - he or she will bend over for anybody. *drops mic* 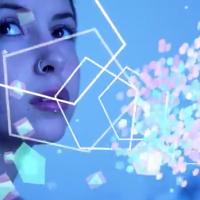 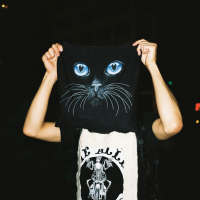