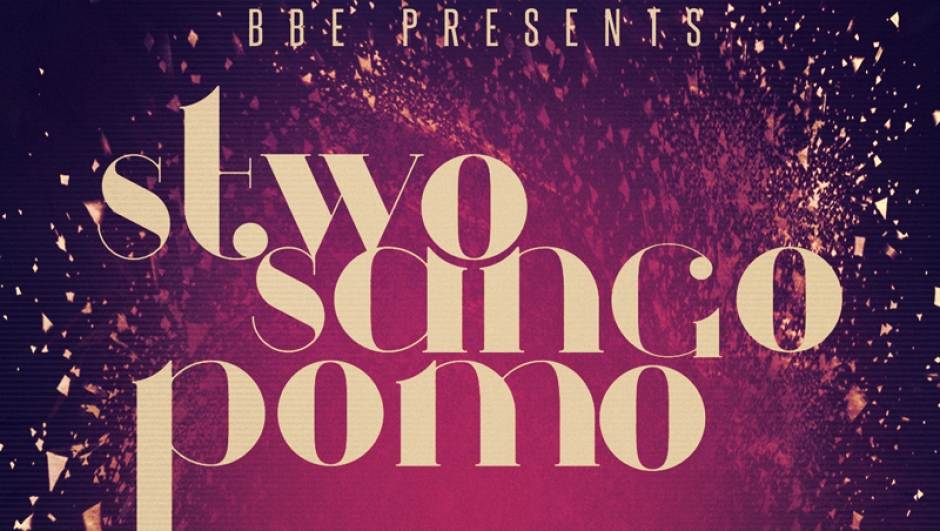 You know it’s a good day when Future Classic and BBE announce a triple headline Australian and NZ tour, featuring three of the biggest rising stars in the beats and electronic world. Arriving on our shores at the end of May and playing a handful of shows all across Australia and one in Auckland will be STWO (FRA), SANGO (USA) and POMO (CAN). They will each be bringing their unique beats and rad live sets for one epic series of shows.

A 20-year-old producer from Paris and signee to LA’s taste making label, Soulection, Stwo has been impressing his quickly growing fan base with his SoundCloud account, his EPs (Moans and Beyond) and his impressive live set that will surely leave your hands in the air. His plans to take his smooth sounds all over the world have brought him to our doorstep.

Mostly known for his remarkable list of remixes which range from Nas to Little Dragon, this Michigan based producer is impressing blogs and taste-makers with his hip-hop and soul influenced sounds. His worldwide-received debut album North has given us a glimpse into what this young producer is capable of, and we are excited.

Receiving nods and praise from the likes of Disclosure and Bondax, this Canadian multi-instrumentalist has hit his stride in electronic dance music market, joining the HW&W roster. His hip-hop, electronic and 70’s/80’s funk has been receiving praise worldwide from media outlets and is a certainty to get you moving.

You can catch all three, or combinations of all three, plus other killer artists like Koreless, at the following dates: 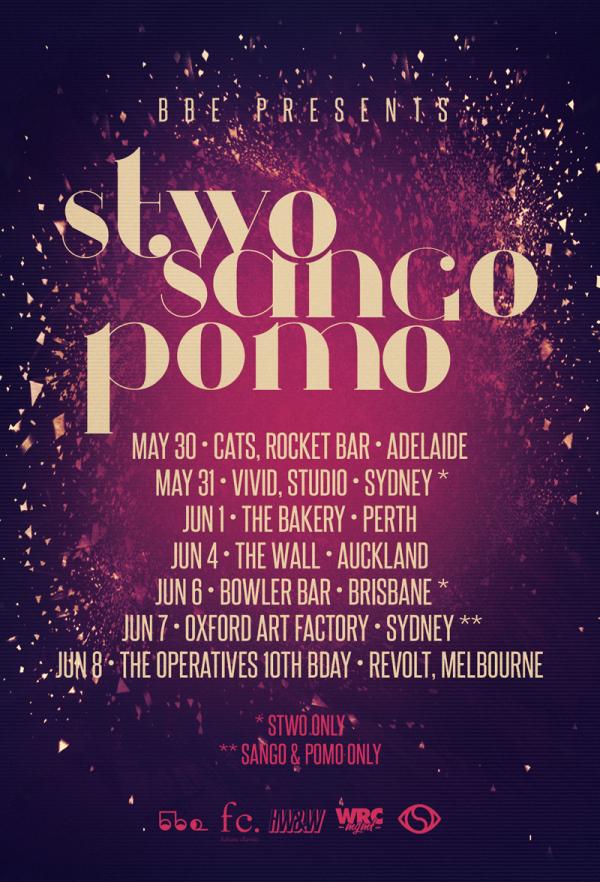 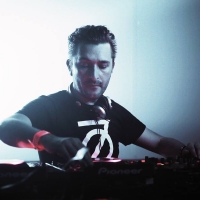 The Hacker Aus' TourThe French electroclash legend is rocking a few shows this May. 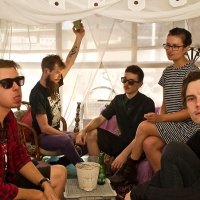 Faim - Means To Their Ends Single TourA national tour in celebration of a new single for the WA punkers.
Shit we've done