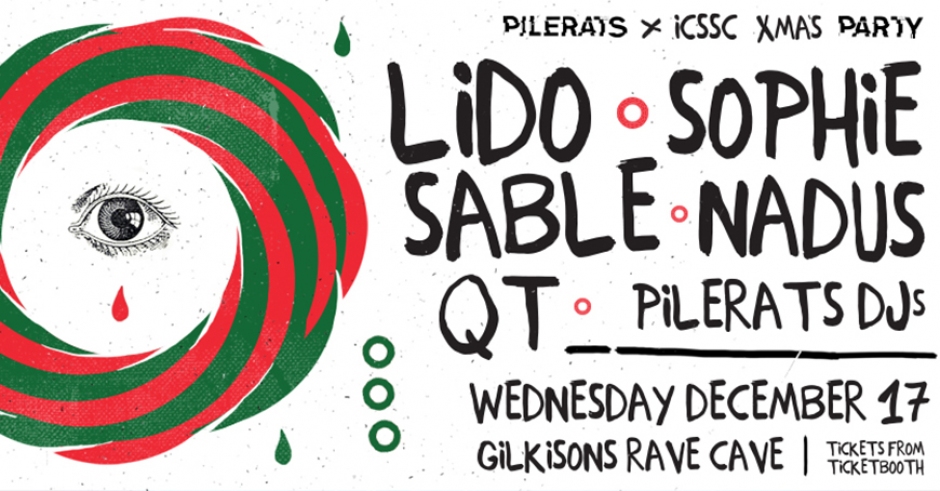 You might have heard the phrase ‘salad days’ bandied about before when people are describing times of youth and wildness. We decided that, here at Pilerats, as content-creators we are what you eat, and if Pilerats were a musical salad and these are your wild and youthful salad days, we’d like to make sure that as well as being comprised of lettuce leaves (well-known tunes and artists we love) - which are the base of any good salad – that we have some wilder salad ingredients thrown in from time to time, because we like flexing our individuality and discovering new weird crunchy unconventional things amongst the lettuce. Like pepitas. Or peanuts. Or pear.

To wit: we’re merging districts with I.C.S.S.C. for a Christmas death match party (event HERE), and we’ve programmed some more forward-thinking salad ingredients to make your night extra wild. Get to know them via our Dictionary definitions below, and grab your cheaper pre-sale tickets HERE.

e.g. “When I’m with you, and everything’s okay, I get that fizzy feeling, and I want lemonade.”

e.g. “However you’re feeling? I can make you feel better. If that’s what you want, boy, then you know where to find me.”

Instructions for dancing: Wiggle every limb like you’re human Gak, and B-B-BOUNCE yo’self like you’re on a trampoline!

"Hey QT? I know what you're thinking. We must be drinking QT. I love it." 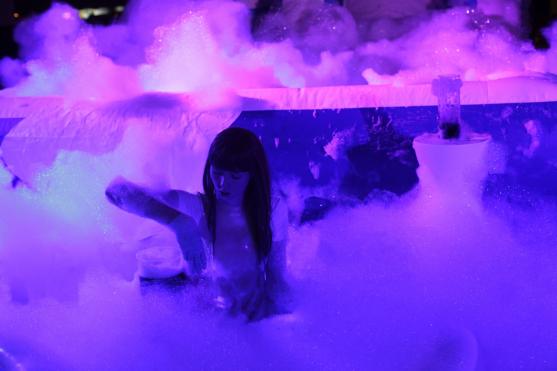 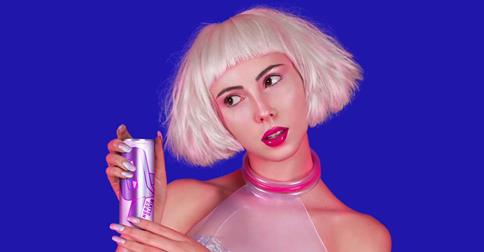 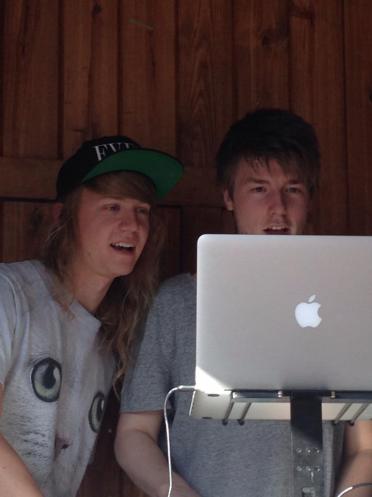 4.    verb; "the hottest producer in the game right now” etc, does rad mixes for Diplo, records tracks from hotel rooms in Japan high on helium 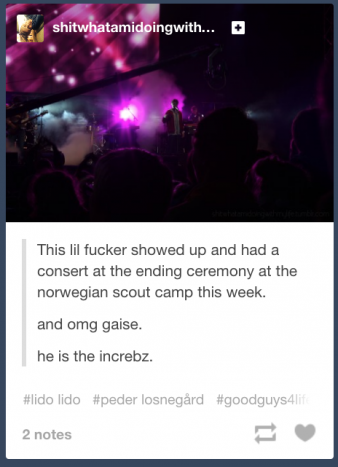 1. verb; Do you even Pilerats? 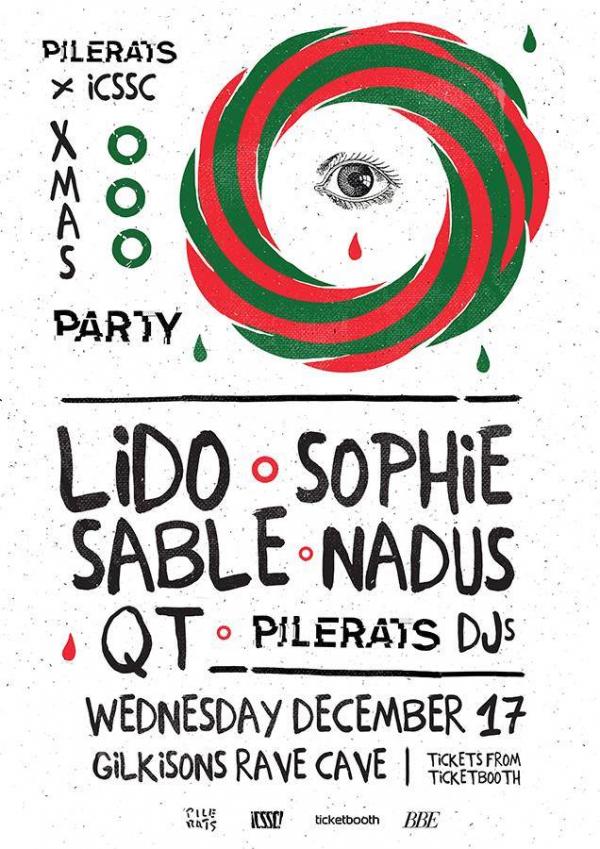 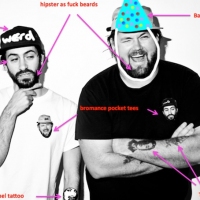 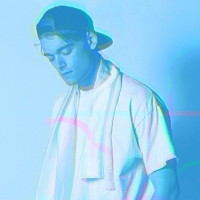