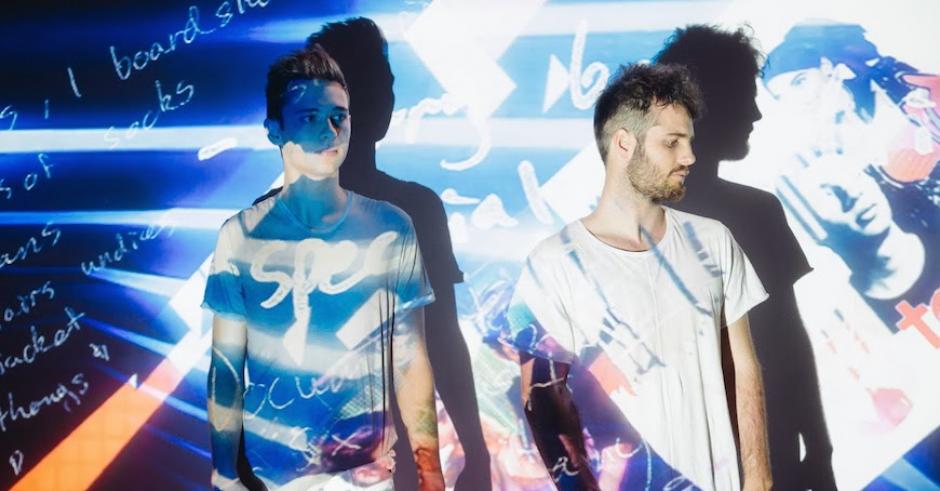 After completely destroying the American festival and club circuit for the past few months, hanging out with buddies like Skrillex and Dillon Francis and generally absolutely kiling it, What So Not are back in the country for what we now know to be a really short break. Teasing some new music via the socials, they'll be back in an aeoroplane soon real soon to take over Europe. And have dropped this mix to commemorate the occasion. Tunes sorted...for a long time. It starts out pretty chiller, but doesn't take long to get real busy. 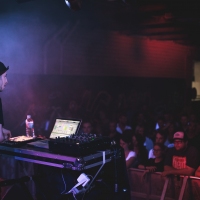 Video Interview: ShlohmoEarly 2013 interview with Shlohmo when he was in the country with Laneway Festival. 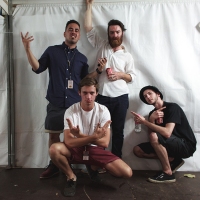