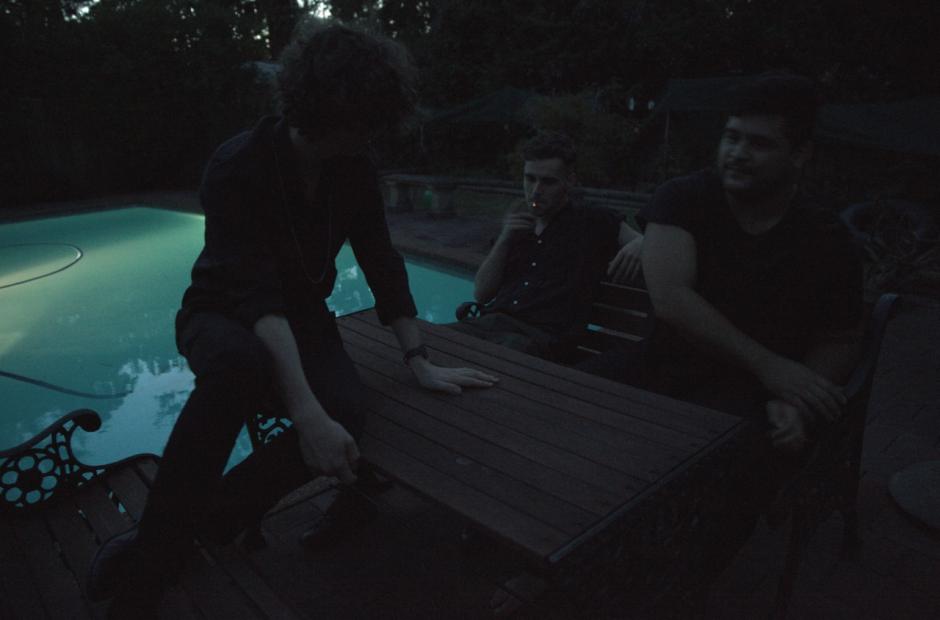 We've been crushing hard on Movement ever since we stumbled across their first couple of songs, especially Feel Real, and later last year Us with its incredible VIDEO CLIP. Needless to say we're pretty fucking excited about the upcoming EP release - it's been on repeat since we got a sneaky preview a little while ago, and Sean and Jesse from the group were kind enough to give us a little track by track rundown ahead of its release on May 2 (pre-order HERE).

Like Lust is about attraction, confused and half remembered. It's a fairly heavy track - we kept it repetitive because that's how it feels. We had the concept of this track being a fairly repetitive thing from the start, we worked with the one particular vocal loop in the chorus and just explored a whole bunch of things musically. We wanted a track that wasn't so reliant upon vocals - because this occupies a large part of our writing space. We kept it fairly bass heavy because we also like the idea of a simple live representation of our songs.

Ivory, for the most part, is about sentiment, and nostalgia. Also resentment; a fair bit of resentment.

We like bass appreciators, so in this track (and also 5.57) we tried to create that. In saying that though, we don't like them too obvious and prefer them to sound a little more subtle and mostly tame. Sort of like a pulse, or ripples, it moves with consistency and you are aware of the pattern, but you're not consumed by it. It just holds things.

5.57 is the time of the last sunset of September. It's sort of cathartic in a way, but also really possessive. It's about the change in weather and the obsessive thoughts that get in your mind.

We were fortunate enough to work with Illangelo (producer for the Weeknd) on our EP, which was surreal for us as we've been big fans of his previous work for quiet some time. He really added alot of interesting things to the vocal fx on this track - which we now adore.

This EP is comprised of a lot of our work thus far, which can most likely attributed to its "diverse sound" as you mentioned. Control You was actually the third song we ever wrote together, and so it's fairly special to us.

It came on like a whirlwind one evening, as most of the stuff we really feel does. Reverb is a large part of our sound - it haunts. We also find this the smoothest track on the release - it's like speeding, with top down.

Movement are taking the EP on a small run of east coast dates, catch 'em at one of the following and check the live recordings below for an idea of what to expect.

This feature also appears in Issue #16 of Pilerats Magazine with a heap of exclusive content - download HERE. 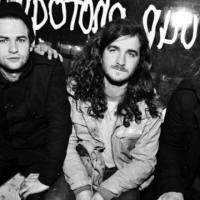 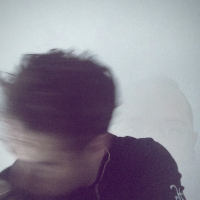 New Music: Left. – Lay With Me

Sydney electronic duo Left. give us a taste of their upcoming LP with Lay With Me.