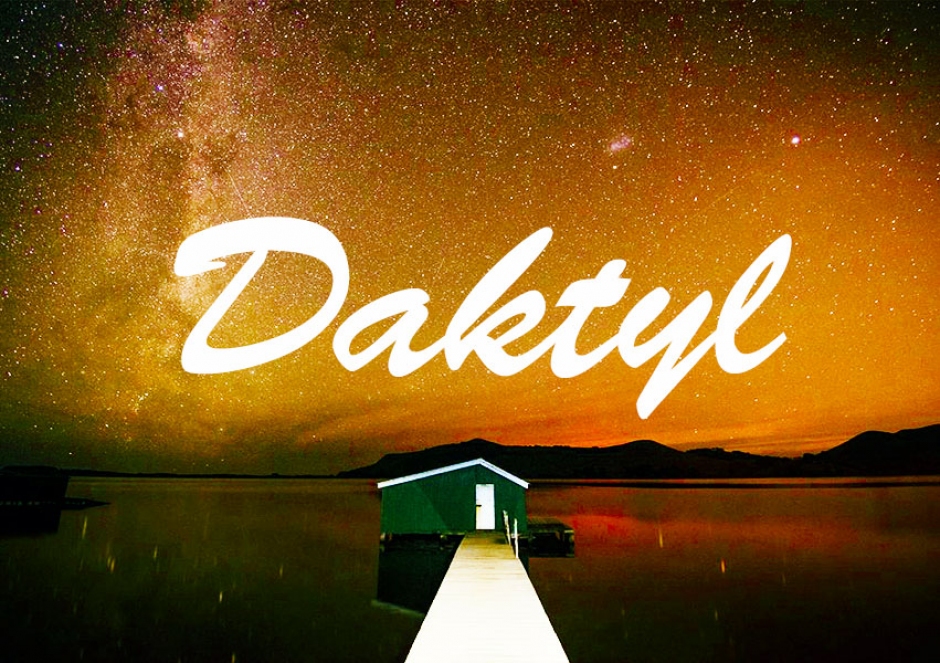 Rich Lonbay, more commonly known as Daktyl, has been killing it lately with some impressive originals being released on labels like DIE HIGH and Hegemon. The British born producer has been working hard to accompany an already notable onslaught of remixes, with some dope tunes of his own. As an artist, Rich is incredibly versatile, straddling the line between chill trap and more ambient experimental stuff. Labeling this guy a genre wouldn’t do him justice. Although his brand of chill trap is something special, complementing obscure melodies with on-point percussion. Daktyl is currently taking over the world beginning with his tour of the U.S. In between his hectic schedule of shows, studios and rest, he found time to give us five and talk a little about what’s been going on.

Cheers for the time man, I understand you been pretty busy playing the U.S. How’s it been touring ‘Murica?

Amazing! I love it in California. Played my first US show the other night at Beatchurch, San Francisco which was crazy... It’s still mad to me that people listen to my music half way across the world.

Which show’s been your favourite of all time, any crazy experiences?

Out of all the shows I’ve played, KoKo in Camden was probably my favourite. It was one of the first times I played out so it will always be special to me. I closed the main stage with my bro The Ninetys and did a stage dive at the end... probably got a little carried away but I was so hyped!

You’ve been killing it lately, with your remixes for Japanese Wallpaper and Dawn Golden. How have you been handling the hype?

The originals have also been copping some love with “minus” clocking 150 000 plays in just over a week. Who would you love to remix your tracks?

There’s a huge list! Off the top of my head, James Blake or Flume would probably be highest. Or Rustie, Hudson Mohawke... any of those would be a dream.

As a beatmaker from England your production has been fairly versatile, staying clear of the pigeonhole “UK house genre”. Which artists have influenced you most as a producer?

All sorts man. I take a lot of influence from world music, hip hop instrumentals, acoustic stuff, anything really. Right now I’m really digging all the amazing music coming out of Australia (I’m not just saying that cos you’re an Aussie!) There seems to be a great community of producers all pushing and supporting each other down there and it’s resulting in something really special. Lately I’ve been listening to a lot of Jai Paul, Bonobo, Chrome Sparks, What So Not, Four Tet, Gold Panda, Mr Carmack, Chet Faker and anyone on HW&W, Soulection, Roche Musique, Team Supreme, Future Classic, Trapdoor, Cosmonostro… the list goes on!

What drove you to become a beatmaker in the first place?

My brother gave me a copy of Reason and I was hooked from day one. I’d always played piano and guitar growing up and I loved the idea that you can resample anything to be an instrument. I bought a mic and spent hours recording things around me and messing with the sounds.

As an Arsenal fan I’m inclined to ask… are you a gunner? If you say Spurs I’ll cry.

I don’t really follow football that closely but if I had to choose a team I’d say Newcastle. The only game I’ve seen live was Newcastle-Chelsea last season at St James’ Park, the atmosphere was insane! Definitely gonna try and find an English pub while I’m out here to catch the world cup though!

But on a more serious note, when can we expect you down under in Australia? You released some stuff on the local label DIE HIGH a little while back, and Australia wants more.

Definitely looking to set up an Australian tour ASAP!

What’s been your greatest and worst live-show experience?

Worst was probably when I opened for Stooki Sound at Stealth, don’t get me wrong I love the venue and the Stooki boys. But basically my laptop fucked up and I only had 3 songs to select from and one of them was "Ball So Hard", so I kind of panicked and played that right before they came on… pretty hilarious in hindsight but at the time I was bricking it! Best was probably that Koko show I mentioned, or the San Francisco date the other night.

What can we expect from Daktyl in the coming months?

I’ve got a few big releases lined up which I can’t wait to announce soon! Other than that I’m gonna keep playing shows, think I’m playing in Paris and Lebanon at the end of summer which should be great. 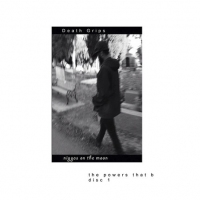 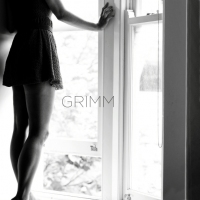 Get to know the exciting Melbourne trio ahead of their EP launch this weekend.