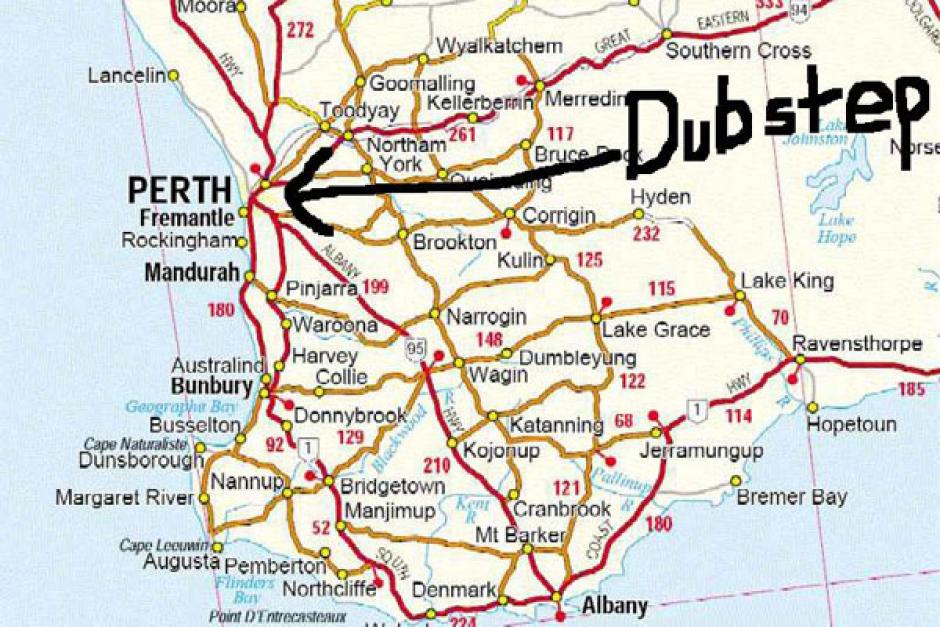 Trap, Jersey Club, Moombahton etc - what one can take as flash in the pan genres that are fun, trendy and almost exclusively listened to by kids chasing the current in-thing whilst wearing tumblr-fresh and certified clothing. A genre that has been around for years, consistently growing and changing yet still remaining subversive and ostracised by most is Drum and Bass - which in Perth especially, has always had a large audience.

Bright beaches, 'good life' and streets where the likelihood of not being stabbed (plus the fact that we've been the UK's dumping ground for centuries) have always attracted British expats, and with them they brought history, nostalgia, and the rave scene. Perth is known as the largest drum and bass city outside of the UK - from pick up map raves of the early 90's to it's current heavyweights such as Horizons Touring, and Inhibit for the darker stuff, Western Australia has been at the forefront of gigs, nights and producers such as our current wunderkids who have fled the country - Shockone, Kito and Phetsta.

It's not all white caps and track-pants and if you like Rustie, Disclosure and NYTA, then I've got some locals for you that are keeping it tight with on point bootlegs and original tunes. 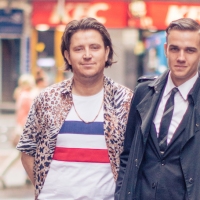