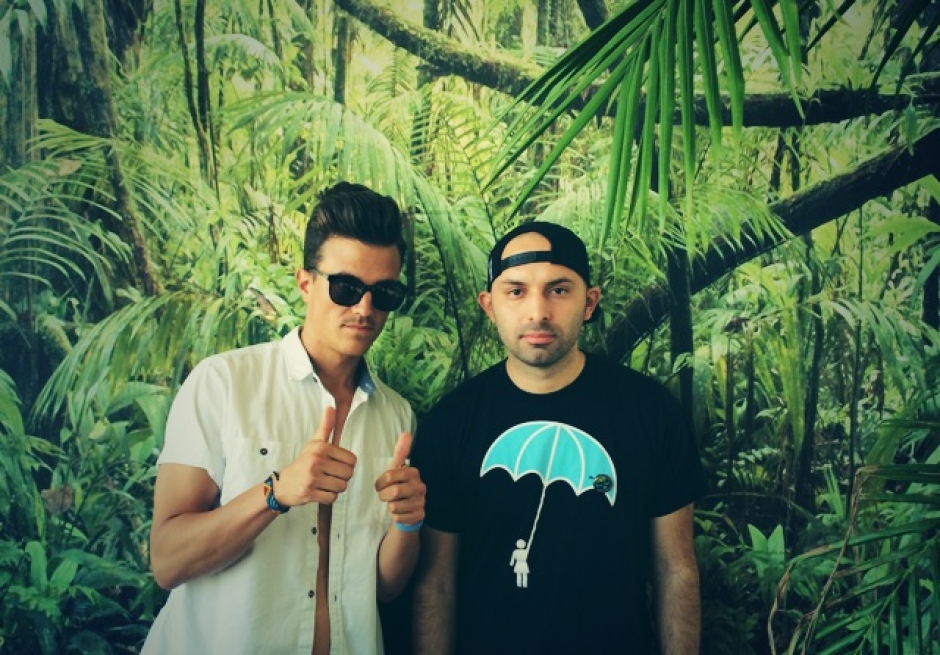 After the success of LA-based duo Overjoy's Club Sweat debut Monstrous, which earned support from the likes of Benoit & Sergio and Touch Sensitive, the duo known as Metty and Hoff to their mates are pack on the Sweat It Out-run label with a new single, Stop. Following deeper, darker vibes on Monstrous, Stop has two feet firmly planted on the d-floor (until they start shuffling of course), with groove and basslines for days, and a luring vocal stab making sure you "don't stop". The duo are also responsbile for introducing vocalist Lex Famous to the world - who recently laid down some lyrics for Benson on his tune, Hot Mess (listen HERE). 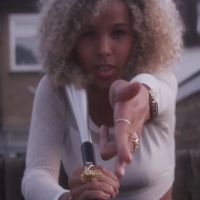 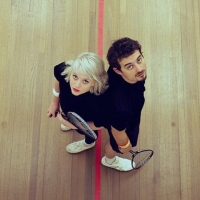 INTRODUCING: GLMeet the Melbourne electro-funk duo on the eve of the release of their upcoming EP.
Shit we've done