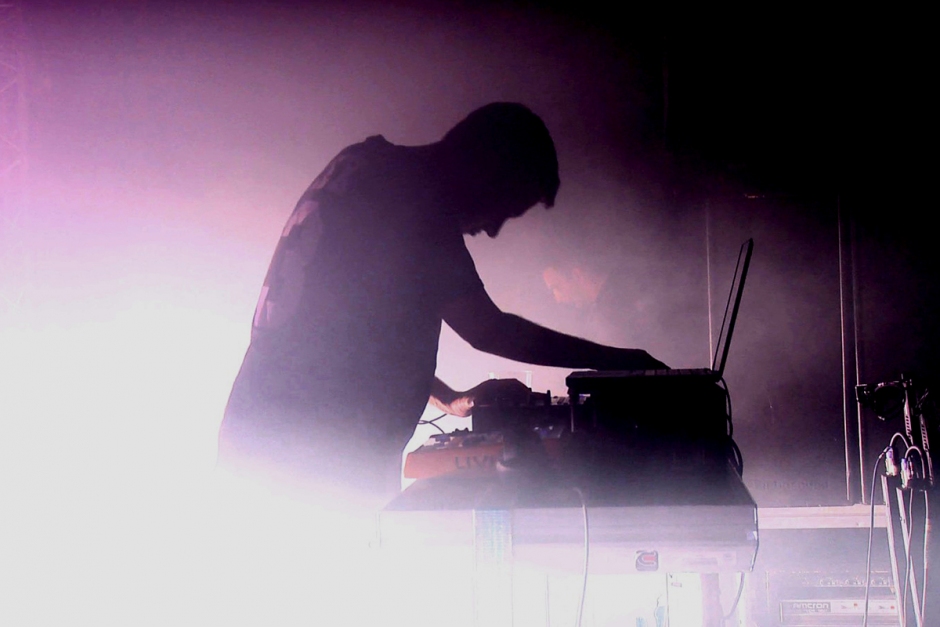 "Lay back, and let Hudson Mohawke take you away..." 29-year-old Glasgwegian producer Hudson Mohawke, the producer and one half of TNGHT, has been busy working on a follow up to his Chimes EP, and has also been putting in work producing for Foals frontman Yannis Philippakis, and singer Antony Hegarty, producing Hegarty’s album. "The album I’m producing for Anthony is really cool as fuck," he told NME recently.

But he’s not been too busy to neglect a very special tradition: for eight years now, HudMo has released a love-themed mix on Valentines’ Day every year; and it’s always a corker. Slow Jams VIII is no different: kicking off with a big, jazzy, live-sounding version of Can’t Hide Love by the original casanova D'Angelo, the mix also features Klymaxx, Bill Withers and Stephanie Mills: it’s the perfect mix between slinky disco grooves, Whitney Houston style big pop, and soulful R & B – with a bunch of gunshots and HudMo ID tags thrown in, of course.

As a special treat, HudMo's also included a brand new song in the download zip entitled, Forever 1, feat. Olivier Daysoul and Dorian Concept, which appeared on his 2014 Valentines mix. Light a candle and turn up the mids. 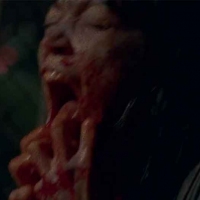 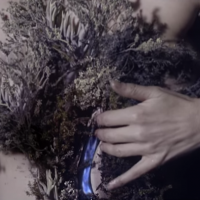