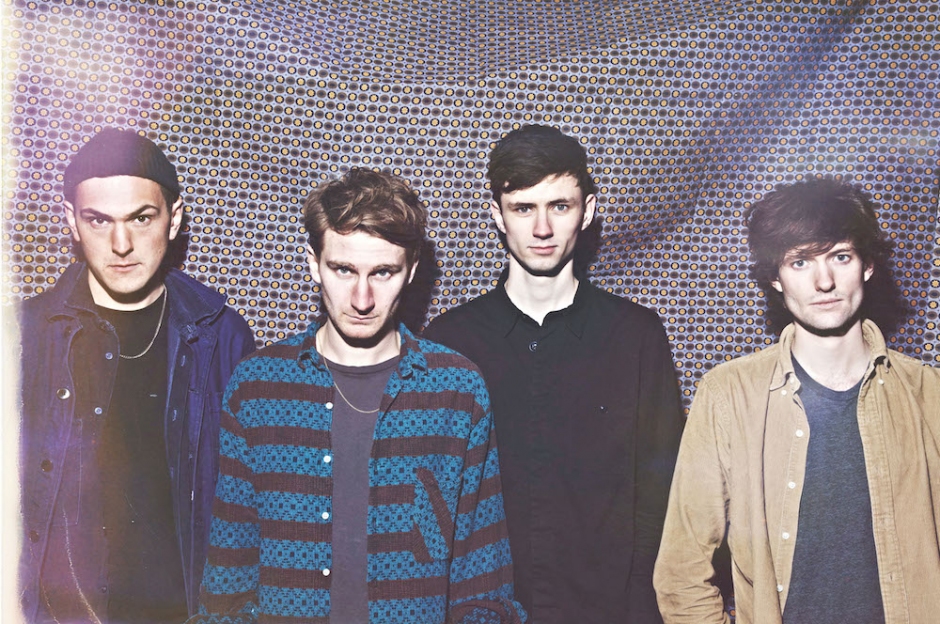 On their recent – and first ever – tour of Australia last month, I had the chance to sit down with two of the members of much-hyped UK act Glass Animals, whose singles Psylla and Gooey have been killing it on the nation’s youth radio broadcaster. What I found was a couple of young musicians, taking the growing hype towards their debut album release in their stride, already killing SXSW Festival and doing the same on their short trip to Australia… 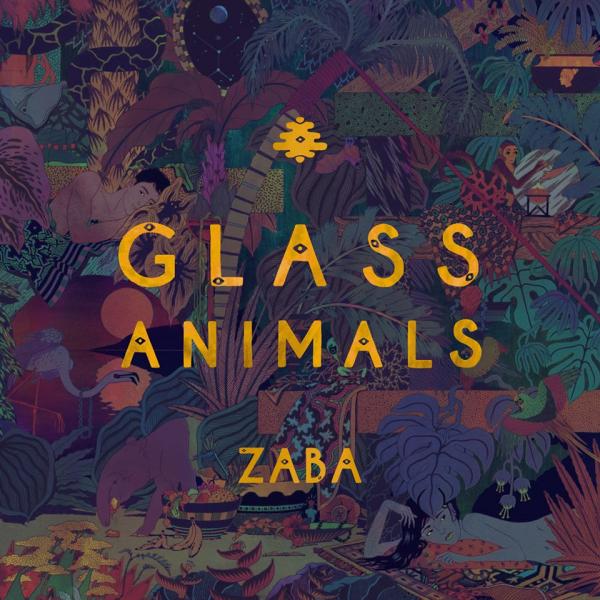 Click the album cover above to stream Zaba before its Friday 6 June release.

It would be safe to assume that on your first Australian tour you might be a little nervous. Not so for UK group Glass Animals – if anything, frontman Dave Bayley and drummer Joe Seaward (who along with Edmund Irwin-Singer and Drew McFarlane make the full group) feel that “playing tonight, here, is a breeze”. ‘Here’ and ‘tonight’ in this instance is their second ever show in Australia at the Oxford Art Factory in Sydney, where they will go on to play a killer set and create a tidal wave of buzz down under following their debut live shows.

Their confidence stems from a recent international blooding at the monolithic South By Southwest Festival (SXSW) in Austin, Texas where they played eight shows over the course of five days. Reflecting on their rushed experience of SXSW, Bayley remarks that they often had very short periods to set up on-stage and, “…it made the performance a lot more important. You had to be definitely up to getting on stage and having a good time.” Consequently, their Oxford Arts Factory show in Sydney displays none of that nervousness you normally associate with fresher bands, particularly on their first tour in a new country, in its place stepping a band that seemed far beyond its meagre years as Bayley skillfully works the crowd threw popular singles Psylla and Gooey, along with a host of tracks most fans probably hadn’t even heard yet.

This ability to push past that aloofness some new bands have can be attributed to Grammy Award-winning producer Paul Epworth’s impact. Epworth has previously worked with the likes of Florence & The Machine, Adele and Foster The People to name a few, and Bayley felt that Epworth’s decision to approach the band to work with them took the pressure off trying to impress him. “[Epworth] created an atmosphere, which I think is his biggest skill as a producer, to allow us as musicians to feel like we could do things that we otherwise wouldn’t dare to do.”

This ability to break boundaries had a major impact on their debut album, titled Zaba, which Bayley describes as the band’s attempt to make a record that you could listen to from start to finish. In the 21st century, in an era of digital streaming services and so much at our very fingertips available so readily, this concept seems almost archaic. However, the frontman wanted the album to be a journey that takes you away from reality and into this fantastical world based on a book, called The Zabajaba Jungle, which he read when he was young. Describing the book he tells, “It’s completely mental, kids probably shouldn’t be reading it because it’ll probably damage them.”

The album itself he describes as having a very similar outlook to the book with, “…whole different episodes, the wilderness aspect, the exotic vibe, weird animals and creatures.” In short, it is mad.  However, when questioned about the grand meaning of the album, something books often have with them, he only sighs and rubs his face in exasperation, explaining: “I don’t ever say what songs are about. I like leaving it open to interpretation… I don’t want to shatter anyone’s brainwaves.”

This decision to not explain song lyrics occurred when Seaward approached Bayley with what he believed the lyrics to Cocoa Hooves were about. Bayley told him that it wasn’t right, but at the same time he was right because he didn’t want to shatter someone else’s view. He states, “Mystery isn’t particularly important to me, if someone can make something that is very personal to me personal to them, then that’s amazing.”

Whilst there will always be that insatiable desire to know what is not known, many shape their own experiences and memories around songs. The ambiguity of Glass Animals’ lyricism and their purpose behind it only heightens this and allows you to make what you want of their music. It all adds up to the various parts of the UK group’s mystique, one that builds each week, the hype steadily growing around them until the release of their debut album June 6. 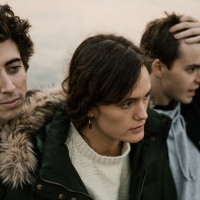 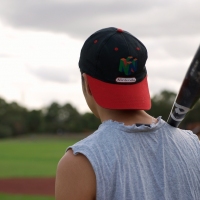