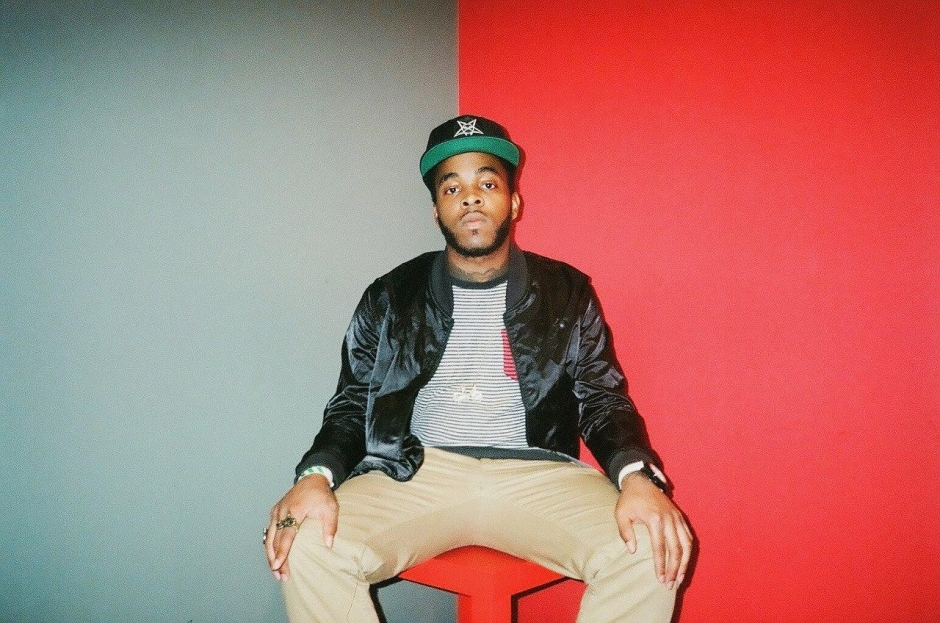 DJ Sliink, the Jersey Club king himself, is bringing an abundance of bouncy grooves and hard kicks around Australia in April. Already indulging ears with a Soundcloud full of remixes, DJ Sliink has been causing a ruckus on the airwaves and in clubs around the globe. Most recently his latest collab saw him enter the studio with none other than DJ Hoodboi and Trippy Turtle on a remix of August Alsina’s Sucka.

Boasting sets filled with a delicious amount of sounds ranging from pop and dubstep, to hip hop and moombahton, the 23 years young producer will be bringing heat.

Music Theory and your Degenerative LifestyleIs there a place for musical theory in modern music journalism? 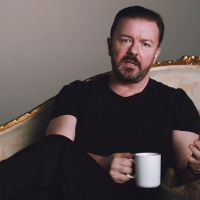 Ricky Gervais Is Here To Tell You Netflix Has ArrivedThe streaming giant has finally arrived down under.
Shit we've done