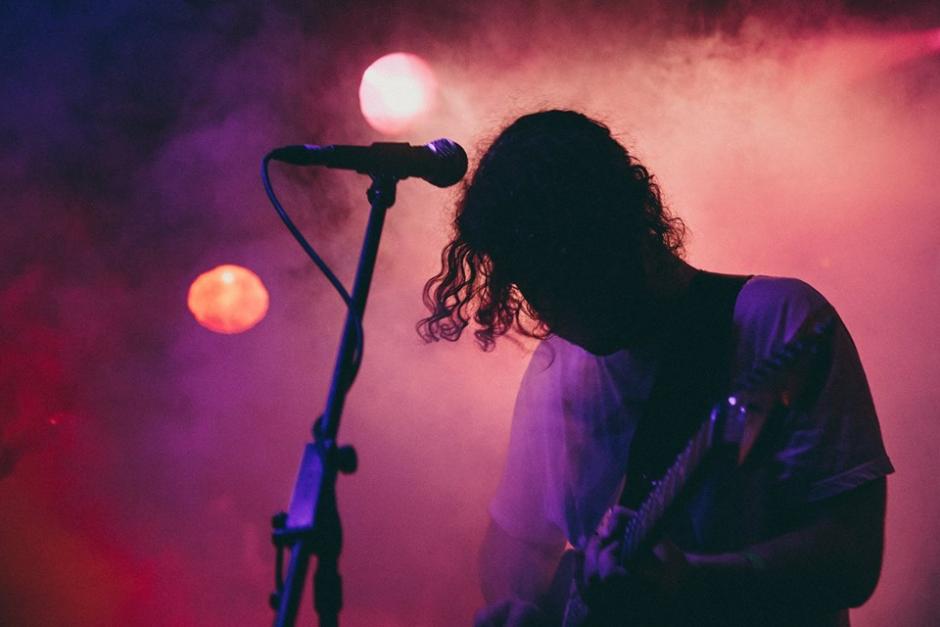 Twin Haus are currently on tour throughout the East coast of Australia to promote their latest single, Blood Tapes. Pilerats were lucky enough to premiere the vicious pysch track, which you can listen to below, and are also promoting their tour. Amidst all this I was lucky enough to take five with Twin Haus and discuss the creation and meaning behind their latest work. And you can catch Twin Haus at Oxford Art Factory on Saturday 15 November, so get on down!

So where did the song come from?

Zachary Degnan: Then we wrote the last section of the song later that night. We never mean to write a song, it just comes from jamming tracks out.

NM: With this song I feel you can pick our individual tastes as the parts are so different. You can see that the riff comes from Zach and Iti because they enjoyed it, the loud bit is something I suggested and the build-up came from Dan. It's interesting, the way we all write is very different because we have our own stylistic traits of playing based on what we listen to.

Iti Memon: It's often a compromise between all of those styles.

What feeling are you going with the single?

NM: It's like the stuff from the EP but without all the ambient elements that we had. It's been cut back to more of a song with a greater structure.

ZD: It's also definitely heavier which is different and makes it more interesting for us and excites the crowd.

NM: With the writing; some of the songs we wrote when we hadn't done many gigs. And so when we were writing we would just play something we thought was cool and continue with that. But now we've done more gigs, we kind of know what works.

I know you've had this track as a demo for awhile, how does it differ from the studio version?

ZD: We recorded the demo thinking that is exactly how we would record it here but after listening to the demo there were a few things we wanted to change. However, the track has changed considerably being in Sydney to record.

NM: Because the demo was exactly what we did live. We had been playing live for it while but we've tweaked it to suit the structure of a single.

ZD: We didn't actually write anything in Sydney but we had an intro which we were planning on playing live only but we've incorporated it into the track.

And you worked with Tim Carr (Matt Corby and The Herd) for this track, how was it this time compared with the EP?

NM: Since working with him on the previous EP we've developed a much stronger relationship where he can push his opinion and we can really discuss the track. So it went from him offering guidance from external point of view to actually understanding how we work as a band for this session.

IM: We're much more comfortable around him as a producer and he knows what our goals are. And he's honest, which is what we need especially when we're releasing a track on its own.

Is there a particular emotion that you associate with it?

ZD: It's dark and thematically it's scary. It's a threatening song because it intrudes upon your feelings.

NM: I feel like, especially playing the drums, it is a big fuck-you to everyone who are dickheads. I'd get a vibe that I'd play this at someone I don't like.

IM: Melancholy and darkness for me. But I don't think you can really attribute one meaning to it, we're happy to show everyone the lyrics and let them take what they want from it.

What did you base the song lyrics off?

Daniel Grima: There's a lot of mixed feelings in the track. We wrote it at a point where I was reaching a threshold in a stage of my life. It was an obstacle that I had to overcome and whether or not I have is beyond me. But I feel like that song is reflection is of my life, without trying to sound like a tumblr boy. It's all very subtextual and it doesn't stay with a consistent theme except this level of darkness. It leaves a lot to the person listening to make what they want from it. 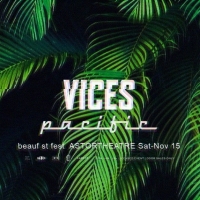 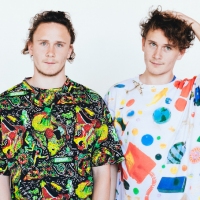