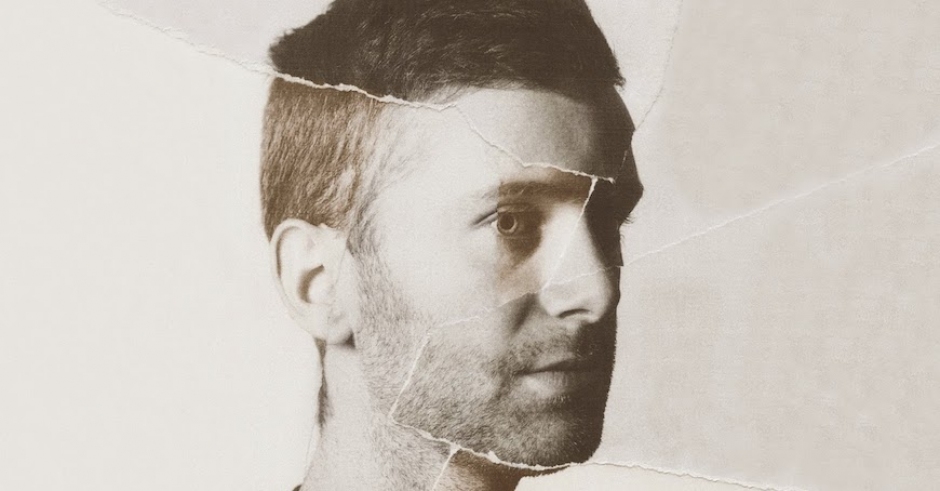 Following a sold out tour last month, Fractures has released a powerful video collabortion for his song It's Alright, along with announcing a run of shows overseas and a couple of special shows in Sydney and Melbourne in November. The video was done with Melbourne filmmaker Matthew Chuang, and shot in the abandoned city of Pripyat in Ukraine, and traces a fictional former inhabitant’s movements through empty homes and schools deserted in 1986. The man’s attempts to revive memories of lost lives mirror Fractures’ bruised electronica for a powerful few minutes. Get lost in it below, along with the tour dates after that, and some info on a special Pozible pre-sale campaign, which offers some special rewards including vinyls, artwork prints, shirts and MORE.

You can also grab Hallowed Ground pre-sale tickets for a special Pozible campaign, check all the details HERE. 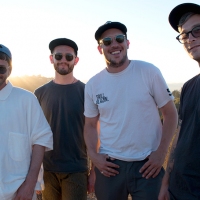 Tour: Portugal. The ManCorona Extra are taking the Portlandindie kings on a free tour around Aus'. 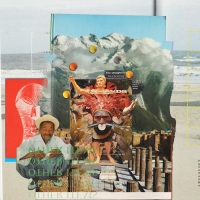