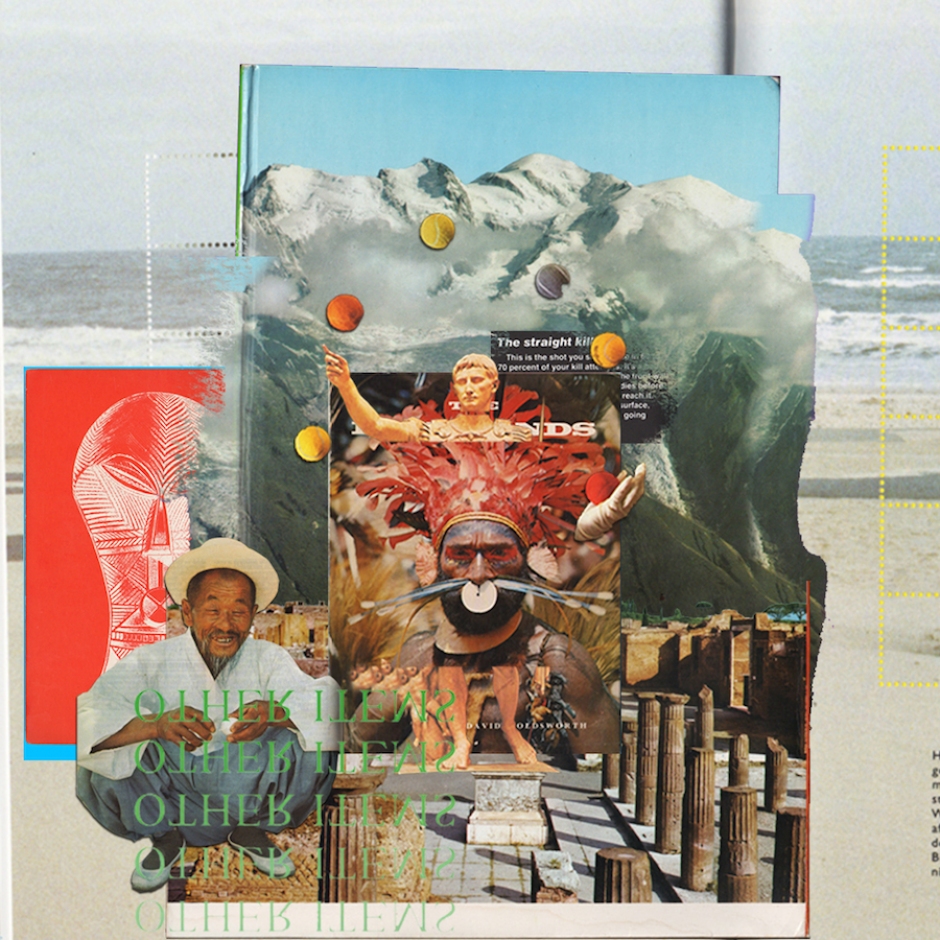 River Yarra is a new project from from Raudie McLeod, previously releasing music under his own name and also 1993. And while I haven't heard of those until now, or River Yarra til this single fell into my lap, I'm definiltey on board. The Look incorporates field recordings of rocks bring thrown into ponds and people yelling in forests, for something very unique. The closest example I could think of was Caribou, but that's just to try and give it some context. It's from an upcoming debut EP release, and is the perfect mix of subtle elements growing into an awesome groove. Raudie refers to it himself as "psychic-cosmic-bush-dance", and that's just about perfect. 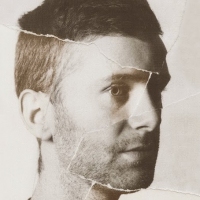 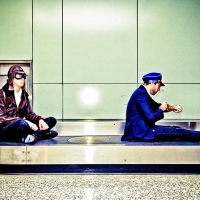