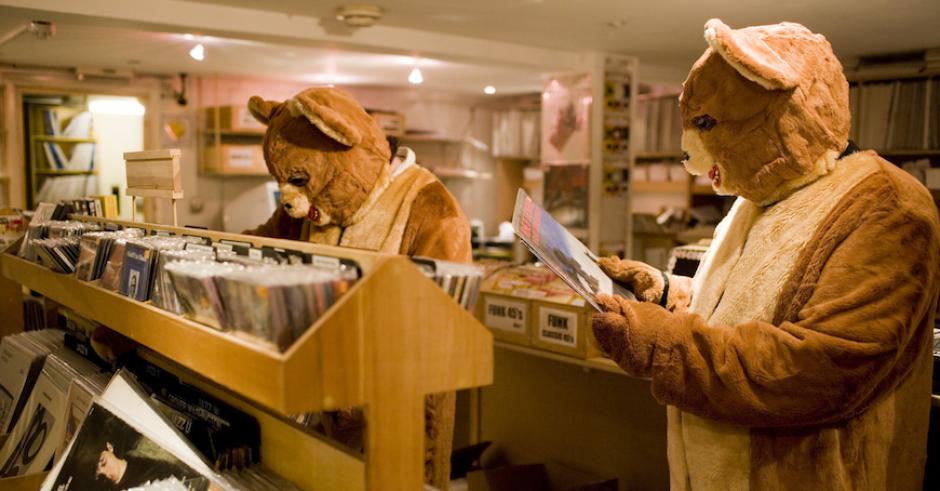 The 2 Bears are British producer/DJ duo Raf Rundell and Joe Goddard (Hot Chip), who've been traipsing around the globe delving into a variety of styles including house, hip hop, 2-step, garage and more, and have been frequent visitors to our shores since their 2009 formation. They're back down under over the Australia Day weekend, and given they're wealth of knowledge in the dance music realm, we thought we'd find out what a perfect night may consist of for them behind the 1's and 2's. Grab their latest album The Night Is Young HERE, get learned on smooth-as-silk house sets below, and check their tour dates down the bottom:

We quite often start with a track called Soul Train by Soundstream. It's sonically solid, it has a big train horn at the beginning. It's a simple disco-nagger that grows and grows. A good one to set the tone.

The crowd is warming, it’s time for one of your songs to heat things up:

Be Strong always seems to work in these situations, or there's our own club dubs of Work and Angel that let people know we're around without bashing them over the head.

Someone asked for Time by the Pachanga Boys, I had it cued up. A happy accident or a mind-reading vibe controller? Who knows.

I really like to play an old French House record called Escalope De Dingue by Trankilou. It's a Pepe Braddock production from the mid-'90s that's totally brilliant and slightly unknown. It also wins a prize for the most grotesque artwork on a 12" - check it out it's disgusting and bears no relevance to the music inside.

Joe has an amazing remix of Dude by Beenie Man that was done by UK garage super don Sticky. It's lively as you like. And mixes brilliantly with house music.

At the moment I'm really feeling a track called Trippy Pumper by our friend Dan Beaumont. It came out at the end of last year on Classic. The track is a heavy, New York style work out. The name is amazing too.

I have a deep love for Gabriel by Roy Davis Jnr. Soul music that still sounds futuristic and amazing in the club. A nice way to round things off. 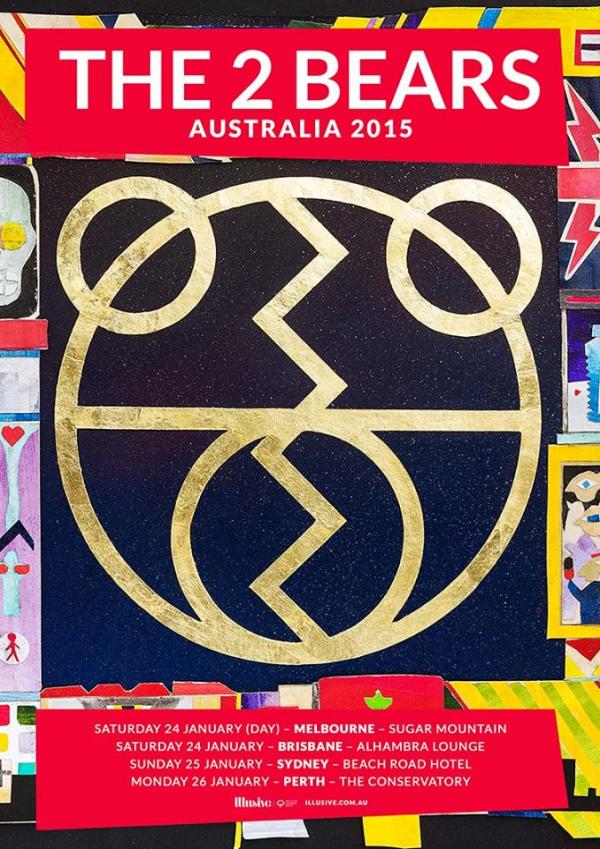 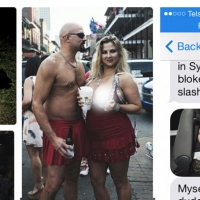 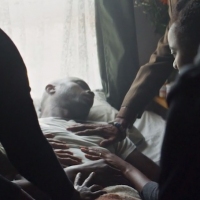 We give you the lowdown on Beaufort Street Festival's big Kahuna; StreetX reveal their Top 5 Vices.