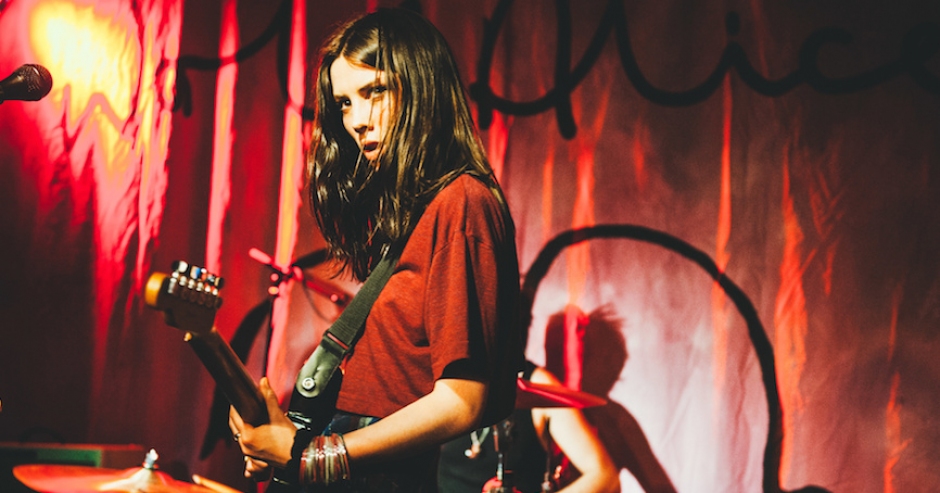 British rock music has for the most part been stuck in a paradigm paralysis since the break-out of the alt-rock scene with acts like the Arctic Monkeys and Franz Ferdinand. And then with acts like Peace that adopt the Madchester feel or Palma Violets with their lo-fi approach is the same but for the 2010s. Prior to the release of Giant Peach, the first single off their album My Love Is Cool, you wouldn’t say that Wolf Alice were challenging the soundscape. But their latest single does exactly that. The wall of sound mood reflects an adoption of the nu gaze genre and it’s a big shift away from their singer-songwriter grunge vibe. It has this edgy atmosphere that comes to the fore in breakdown near the end of the track as Ellie Rosewell’s voice becomes increasingly frantic. 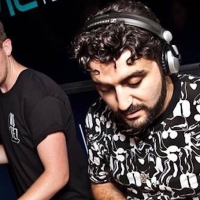 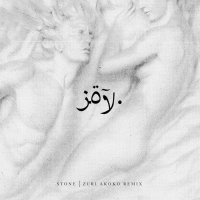