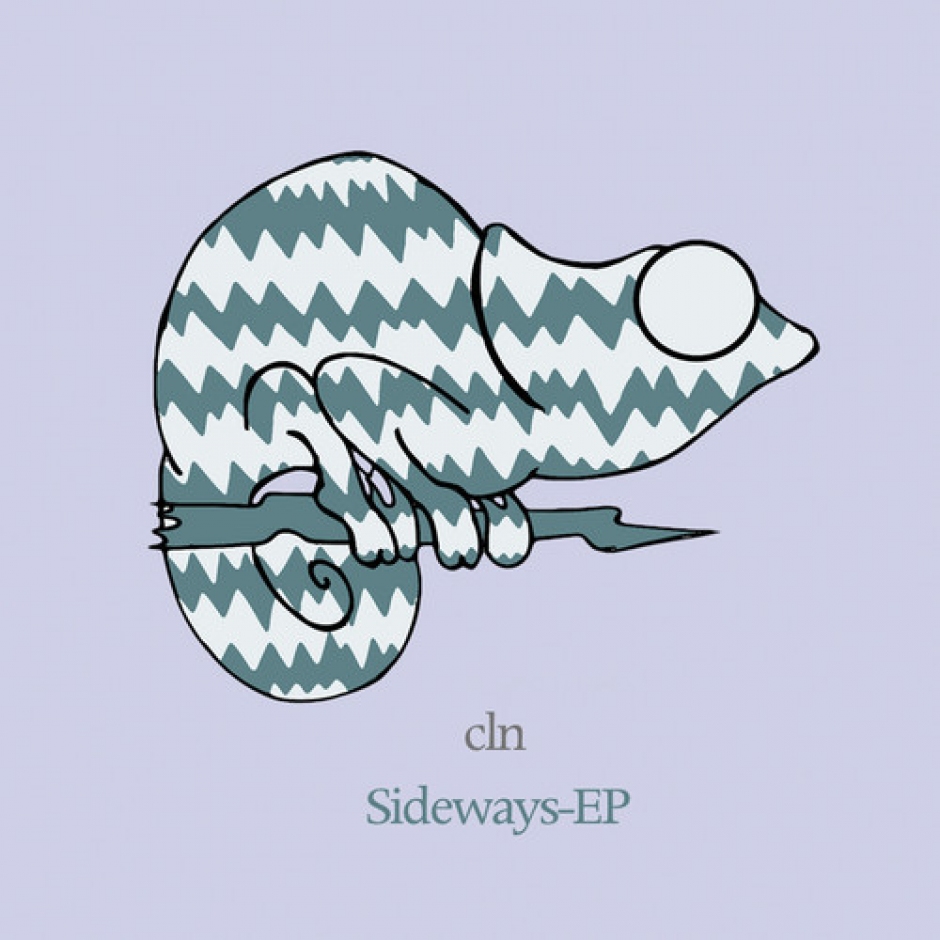 There's SO many young producers coming out of Australia it's becoming harder and harder to cut through noise, and this fact alone makes it really pleasing when someone does. And today we're happy to share with you Brisbane producer cln's debut EP, Sideways. Featuring lead single Better Than (which we covered a while BACK) along with its follow-up title track, the EP also includes a couple of unheard trip/hip hoppy jams in Dayum and What You Said, along with a remix for fellow Brisbanite, Golden Vessel. For mine it's the snares in cln's productions that originally grabbed my attention - maybe it's the drummer in me - but a good snare will prick up my ears straight away. Fortunately the downtempo melodies, pitched-around vocals and general smoothness of the whole package works beautifully. He's got some shows coming up too - including supporting our beloved Willow Beats on their Merewif SINGLE TOUR, check 'em after you give Sideways a spin: 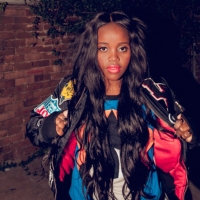 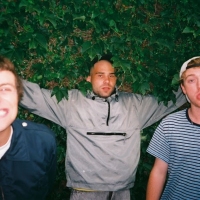 Sable is taking his good feels around Australia.