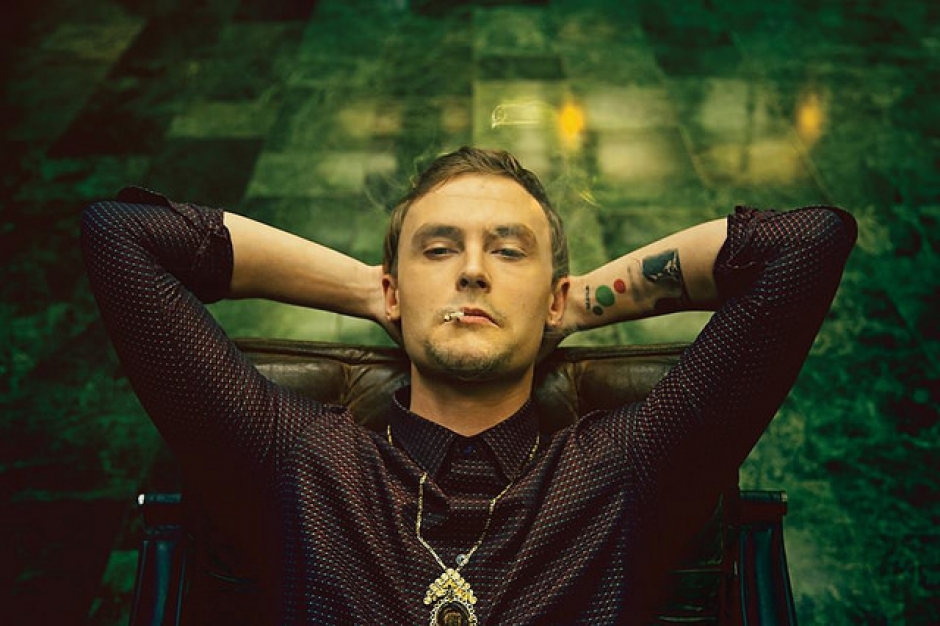 Back in 2013, when Flying Lotus' experimental beats-driven imprint Brainfeeder first put out producer Stuart Howard, Lapalux’s first proper album of dreamy electronica, Nostalchic, Lapalux was the label's only signing. Now in 2015, Flying Lotus has added 29 acts to the roster, including Jeremiah Jae, Samiyam, Teebs, Tokimonsta, Mono/Poly and more. Lapalux might have been neglected for a minute with all these new talented babies joining Flying Lotus' family (not to mention Flying Lotus being busy making awesome music of his own), but the attention's back on Lapalux today, with the announce of his sophomore album, Lustmore, due out in the states on April 7. A pretty apt title, seeing as though this guy knows how to make some seriously seductive tunes (and also, could the 'more' be a reference to it being his 'sophomore'?).

According to a statement released by Lapalux, Lustmore will thematically focus on “hypnogogia, a kind of limbo of consciousness between being awake and asleep,” and is also heavily influenced by film soundtracks. “Whenever I think about the album I think about the bar scene in The Shining,” he adds. “There’s something about that strange, hallucinatory psychological madness that relates to the music, both in the making of the actual record and the way it sounds.”

Alongside the announcement comes the full tracklist (see below), and a lead single, Closure, which sees Lapalux bring on board the commanding vocals of London vocalist Szjerdene (pronounced Jer-dene), for a track with strong emotional pull that will appeal to fans of his collaboration with vocalist Kerry Leatham on Nostalchic’s heartbreakingly tender track Without You.

Closure is a wonderful, slow-building, soulful number that winds and melts in different directions, led by Szjerdene’s vocals. Szjerdene is not stranger to the scene - currently writing her second EP for NinjaTune, has already had some pretty high profile collabs with Slugabed (Wake Up) and Bonobo (Towers), the latter whom she joined on his The North Borders US tour as a support and onstage at 2014 Coachella. 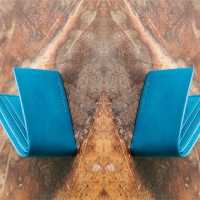 Status AnxietyWallets and bags that are not for the masses. 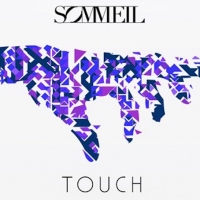