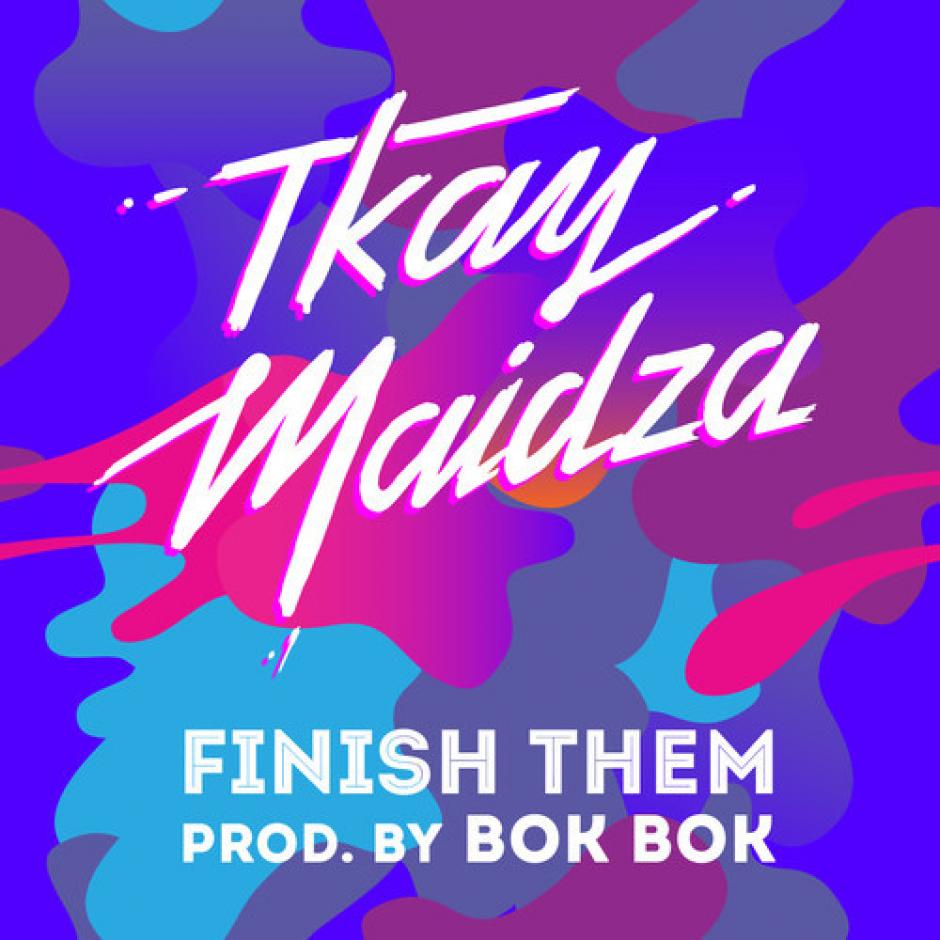 Imagine a world where Azaelia Banks kept making awesome music, but didn't turn out to be super annoying and bitchy and just a general pain in the ass. Well you can stop imagining because Australia's new hip hop queen Tkay Maidza ticks all the right boxes, and dare we say it - with better tunes. The latter point is especially unsurprising and will continue to be so if she keeps enlisting the help of producers like Night Slugs alumni Bok Bok, who lends his dark, future-R&B stylings to her latest release, Finish Them. It'd all count for nothing though if Tkay didn't stand tall with her own lightning-quick flow and soulful vocals, which she packs in spades.

We said it when U-Huh came out (HERE) and it almost feels like she's already skipped ahead - Tkay Maidza isn't just one to watch out for, she's already riding high at the top of Australian hip hop. And in a world where established Aussie acts like Bliss & Eso are proving themselves to be not to the greatest of ROLE MODELS, it's a breath of fresh air and cause for celebration. But enough gushing, just chuck this bad boy on and climb on board the Tkay express (Listen Out will probably be your NEXT available chance), because it's going full steam ahead and will leave you behind if it has to: 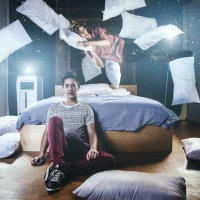 Slumberjack - Felon Aus' TourSlumberjack are taking their heavy new single on the road. 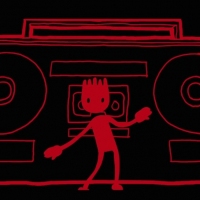