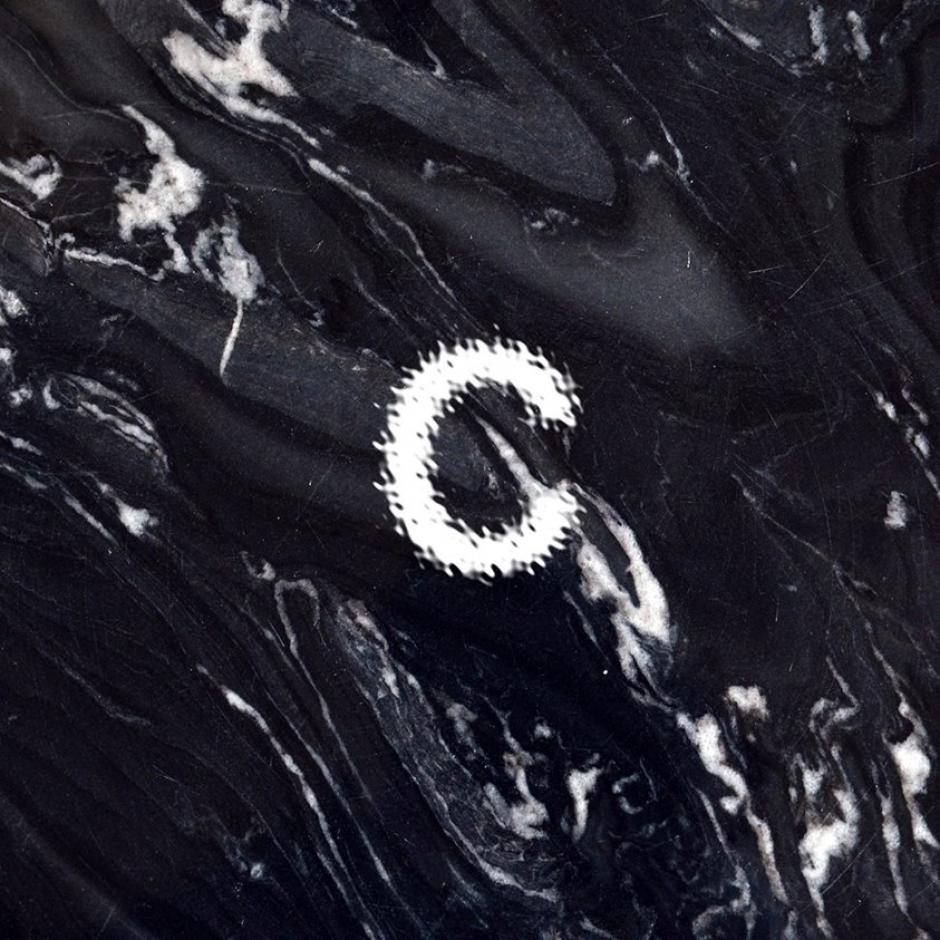 Here's a Friday delight in I Ain't Got No Man, a new offering from anon producer COS/MIC. Pilerats Records slid this one up on their Soundcloud today - the first of a bunch of free music highlights in days to come. No, we're not having an identity crisis, we're aware that we are Pilerats. And we could tell you who it is. But where's the fun in that?

I Ain't Got No Man's an alluring, low-tech, super smooth jam, propelled by some symphonic G-funk synth, with a bit of a nod to 90s R & B. "I ain't got no man, boy you in luck. But I don't want no boyfriend, I just wanna f-k' intones a sassy female vocal, sampled from an early 2000s Baltimore club track by Kotton the Cutie, that you might also recognise hearing in French Fries / Bambounou track Hugz.

"I wanted to make a track for the ladies to sing along to in the club," said COS/MIC of the release, "On Tumblr, I saw this picture of a girl sitting in a chair in pink knickers. That's all I had in mind whilst writing this track - I wanted it to have a bit of a cheeky attitude." 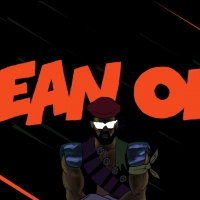 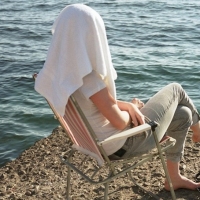 Basenji finally drops the follow-up to Dawn, and it was worth the wait.