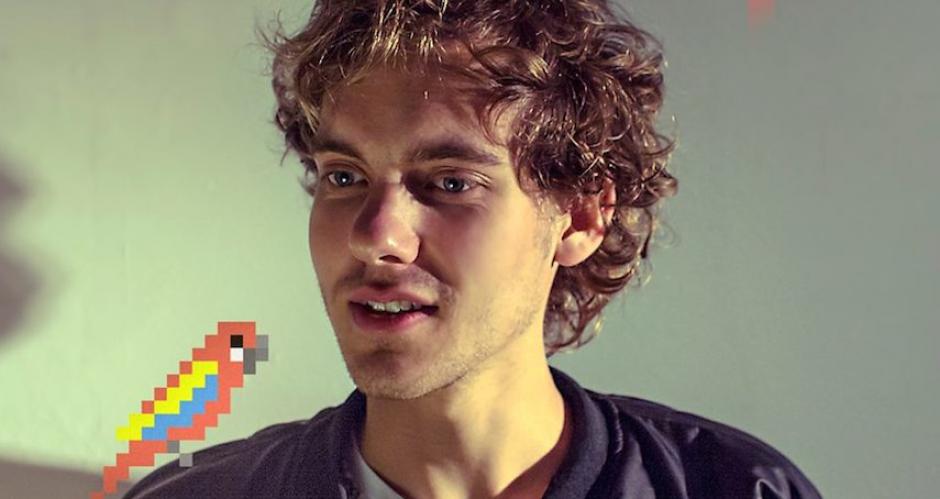 When we last heard from San Holo the Dutch fruity future wave producer was gearing up to release a bucketload of succulent remixes, oh and being asked by Disney to stop using San Holo or cough up $10 million due to copyright issues with the Star Wars name Han Solo. Since then the firey remixes have burst into the cyber-space, Disney are still being a pain and now San Holo is coming to Australia to presumably pay off Disney one day. And he isn't just visiting 'Australia' i.e. Sydney and Melbourne but the whole country for what will be an unmissable tour of 2015. The tour dates are below: 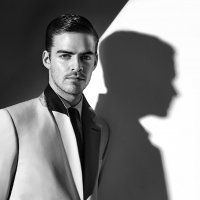 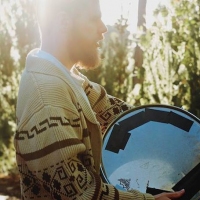 New Music: Flamingo - Lost On You + TourFlamingo have dropped a cracking single and are heading out on tour with JOY to celebrate.
Shit we've done