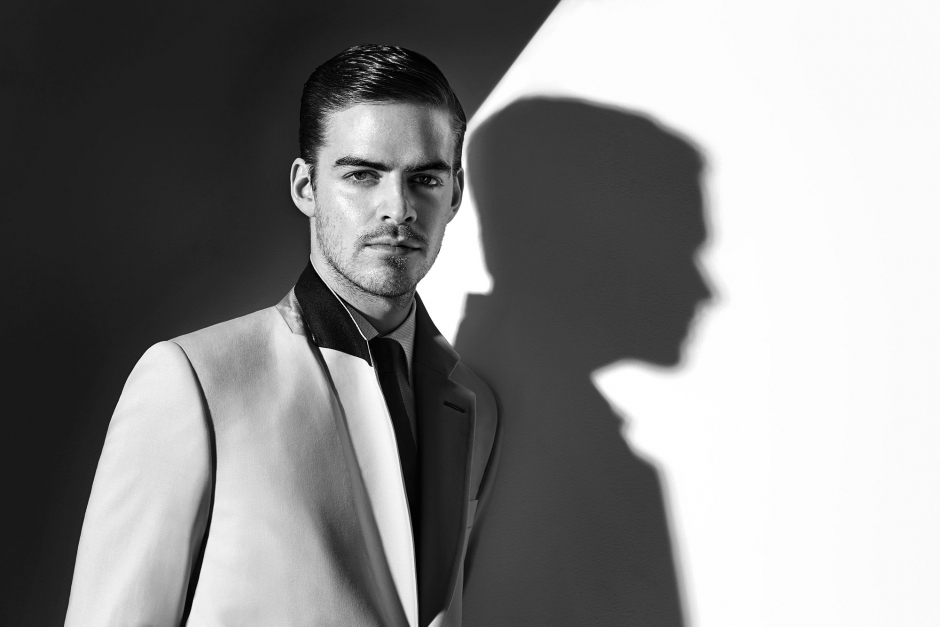 If only more producers were as benevolent with their research and dubs as our ol’ m8 Ryan Hemsworth. Hemsworth’s Secret Songs Soundcloud is where he gets behind music he’s vibing, with new tracks usually uploaded every couple of weeks for free download. What started out as something fairly simple has grown into a thriving platform for burgeoning artists and a go-to repository for weird music nerds like us. Today, Hemsworth released his sophomore Secret Songs compilation, a collection of original, new music the Canadian producer has unearthed from the depths of his Internet / email / Twitter DMs. No idea why it’s called "secret" songs though, because Ryan Hemsworth getting behind an emerging artist is like sounding a giant air horn across the Internet. Case in point being UK-based J-pop trio Kero Kero Bonito, who featured on Hemsworth’s first ever Secret Songs compilation, released in September last year. When they released a glossy bright dance single a few months later, Sick Beat, it popped up on every music website worth its SEO salt, including Pitchfork.

Today's release goes by shh#000000, which in Photoshop code is black (the first compilation was #ffb6c1 - pink) the compilation contains eleven moody, atmospheric songs - reflective of the current Northern Hemispheric progression into winter. shh#000000 sees the well-deserved inclusion of Sydney producer Dro Carey, who just put out his first EP for huge label Greco Roman, that we wrote about HERE, and is also from the Astral People family. Hemsworth has featured Dro on his mixtapes in the past and its awesome to see him officially giving Dro a leg up here with track Rollcage, which Dro also sneaked into a mix for THE RIPE last week. Another highlight is RATKING’s Wiki (recent subject in our Get To Know interview series), probably the most well-known name on the compilation, lending his MC steez to the lesser known Brooklyn beatmaker Yung Gutted, whose been making some great heavy material of late. Also, huge props to Ryan for including a syrupy number from 19 year-old Austin producer Eric Dingus on there, who has some potentially exciting links with Drake’s label OVO right now via his work on Jimmy Johnson’s In God We Trust Mixtape. Dingus’ remix of Worst Behaviour a while back was chosen by Oliver El-Khatib, co-founder of OVO Sound, to feature on the OVO blog, so he’s got the tick of approval from those guys too. We can see him doing some kind of support slot for Hemsworth soon, or working on a beat with him – something’s gonna happen with Dingus for sure.

“Secret Songs isn’t a label or blog,” said Ryan in an official statement when he launched the Soundcloud platform in May last year. “Just an outlet I can use to share music I love and believe in directly with people who want to discover something new. It’s about two things: inclusion and discovery. For those curious but who might not have the connections to find the weirder, lesser known artists. I want it to give people the feeling I get when a producer emails me a zip of 20 unreleased songs they’ve made this month that are all amazing.”

Stream / free download shh#000000 below, and watch a quick video we filmed with Ryan Hemsworth when he played our music festival, CIRCO, in Perth last year. 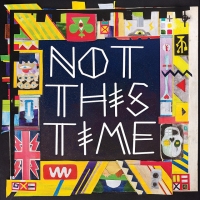 Premiere: The 2 Bears - Not This Time (Capracara Remix)Our first ever Pilerats.com Soundcloud exclusive is a grooving slice of house. 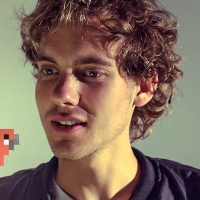