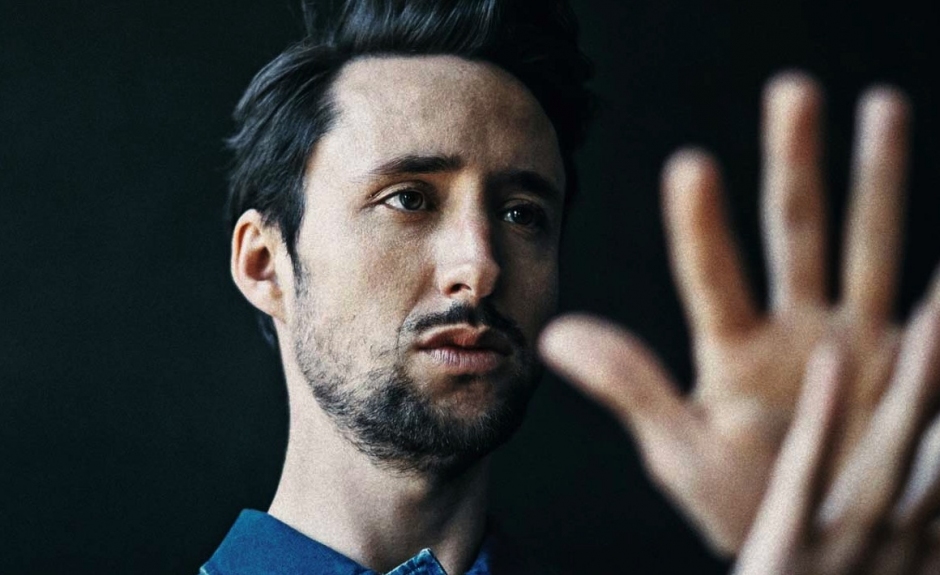 Just wanna marry Juana. Just wanna marry Tom Krell. Six months after the release of his third studio album, What Is This Heart?, Chicago-based singer / producer has made a new mixtape, his first since that great tape he made hungover a year ago. For years Tom Krell's Tumblr was an excellent source of discovery for new, strange music works, with music nerd Tom posting annual round-ups of his favourite tracks and albums - he's taken that music nerdery across to his mixes, steering us in the direction of some loose new stuff, including this great Medifired track, Spring Is Here, a slowed 'n' screwed, cloudy take on Backstreet Boys' I Want It That Way.

I love how artists like Krell, and Ryan Hemsworth, just do away with pretention in their mixes and just let their mixes go everywhere, including whatever songs are moving them at the time; like how Ryan puts Broken Social Scene into mixes alongside modern raps - Krell's done the same thing here, seguing the experimental folk rock of Akron / Family into the contemporary rap of Rich Gang. There's also tonnes of his own edits, including one of FKA Twigs' Two Weeks, and one of Sia's Chandelier. 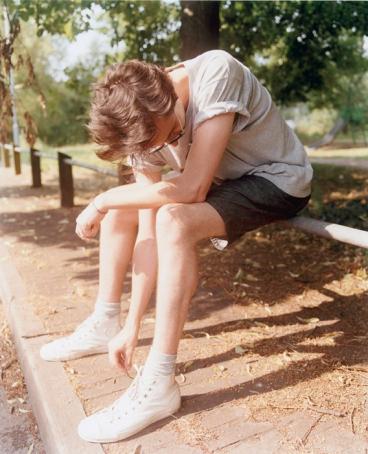 Krell's included a tracklist, replete with his own slang titles for things, with the odd annotation thrown in:

Stream it below, then catch How To Dress Well live in Australia at Sugar Mountain Festival next year. More tour dates below the stream. 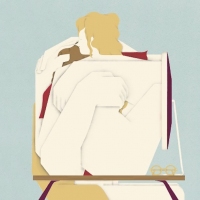 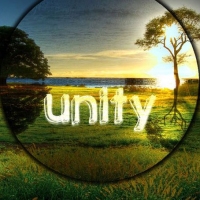