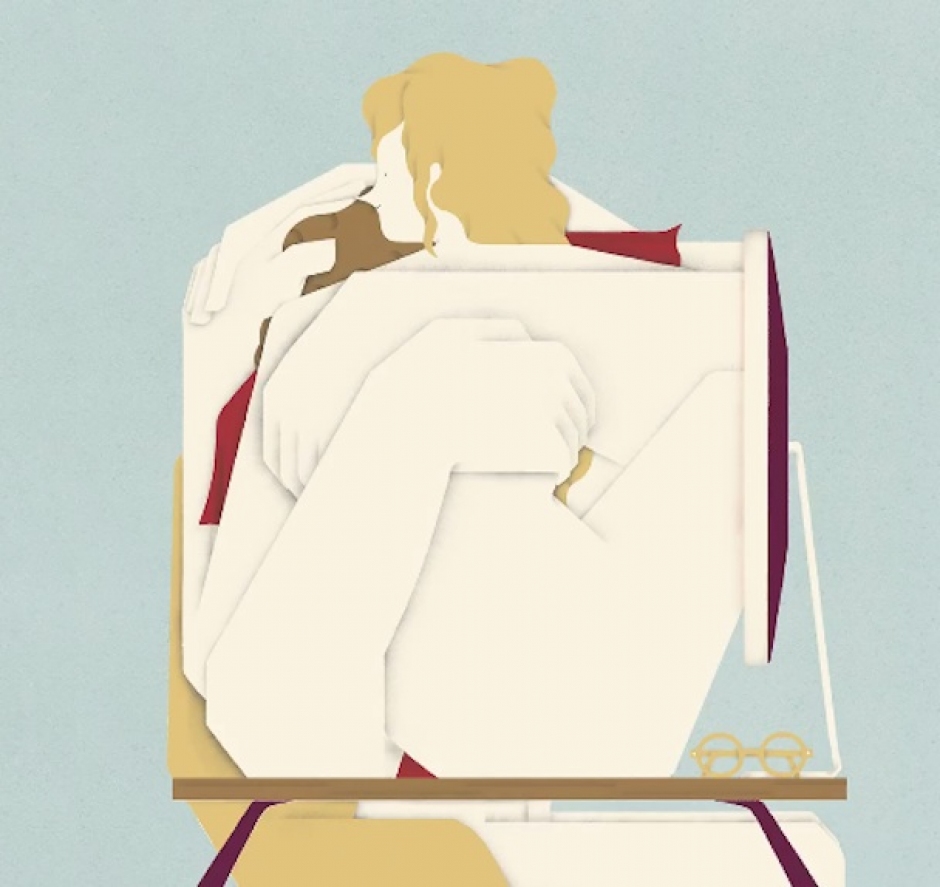 Reinterpretation is often just a fancy word for a remix where the artist will tweak the lyrical progression but otherwise barely challenge the original structure. However, BADBADNOTGOOD's efforts have morphed Future Islands' 80s infused synth power ballad into a sleek jazz-infused 60s ballad. Indeed, it carries a late-night sensual feel with a moody bass, lyrics like, 'I've been waiting on you,' and almost ethearal piano keys in the chorus that keep it from roaring off into the sky.

This stripped-back version is stunning - it retains the vitality that is Future Islands; seriously after seeing just five minutes of them at Splendour In The Grass with their big bass lines and the roaring voice of Samuel T. Herring they had me captured. You can check out a live performance of Future Islands on National Public Radio, where Herring's voice still sounds amazing despite having tonsilitis. They also proudly state that they've only cancelled two shows over the eleven years of Future Islands. BADBADNOTGOOD swap the raw euphoria induced in the place of a cool swagger which makes it all the more worthy of the title 'reinterpretation'.

Future Islands are also heading down to Australia for Laneway 2015 for their third only Australian appearance. 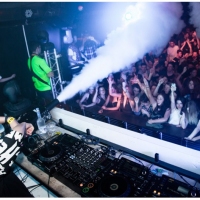 Video Interview: Alison WonderlandHanging with one of the country's biggest DJ/producers. 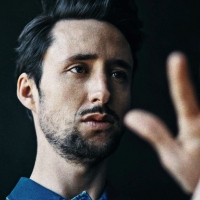