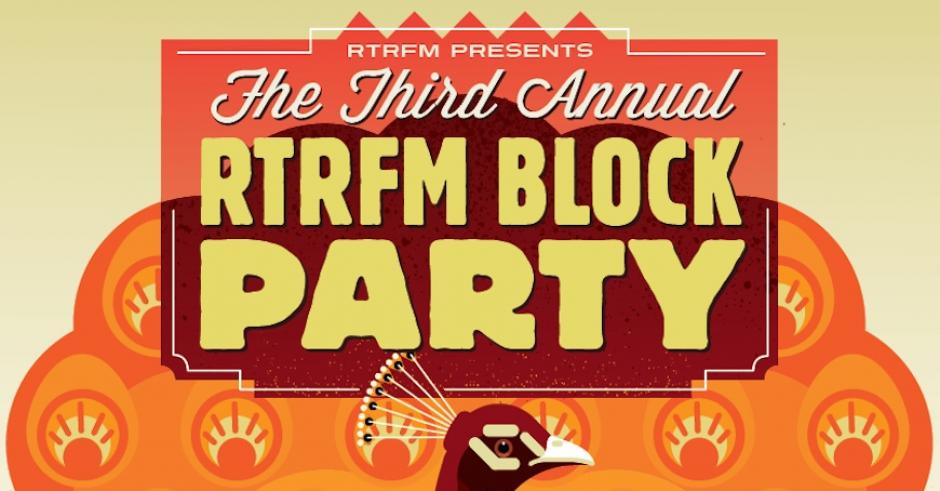 This Saturday 15 November in Perth sees the return of the increasingly massive Beaufort Street Festival taking over the Mount Lawley area with some 150,000+ people getting a huge dose of music, art, fashion, food & drink, awesome ugly dog shows and a heap more. Along with heaps of bands playing over a bunch of street stages, you may be able to catch a couple of us doing DJ things, along with the return of RTRFM's Third Annual Block Party. After getting our vibe on there last year, we can confirm the space within RTRFM's carpark is a cozy backyard party filled with curbside couture, old school furniture, cold beverages and a most chillaxed of vibes. Said vibes are only enhanced thanks to a fine selection of RTRFM's best DJs taking control of the sounds, featuring Rock Rattle & Roll's Holly Doll, John Safari, Razor Jack & David Redding, Drivetime's Harvey Rae & Dennis Gedling, All City's Veeness & Kid Tsunami, and Full Frequency's Jo Lettenmaier & Will Bixler.

The final name you see on that list is bringing the vibes early with the mix you can stream below. And I don't use the term 'vibe' loosely - it's a gloriously chilled, down-tempo mix that will straight away transport you to a sunny backyard, iced beverage in hand with smooth grooves the order of the day. Facebook event HERE - bring on Saturday: 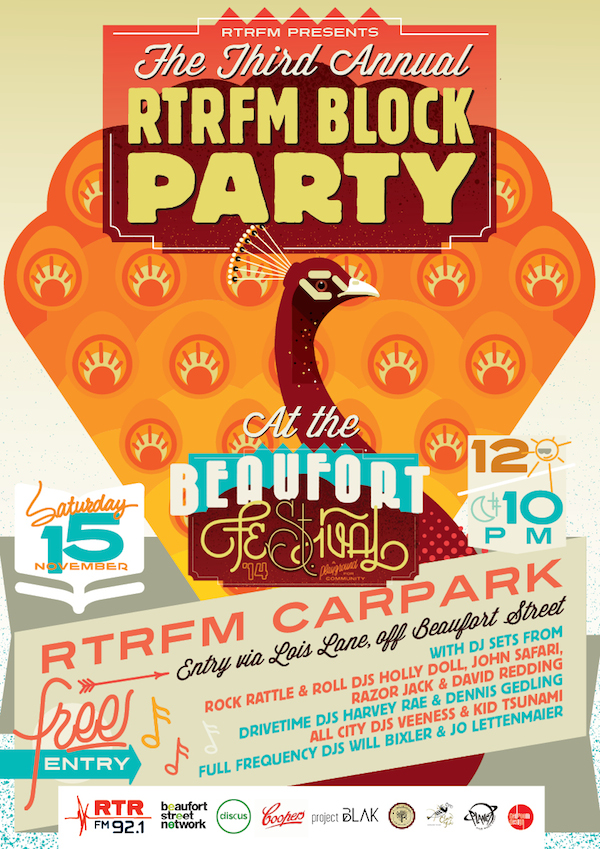 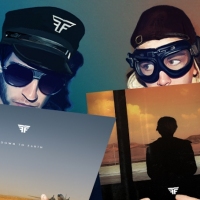 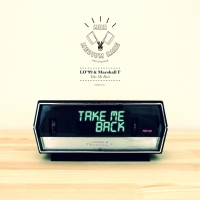 ROOM8 - Visions Of You

For fans of College, Anoraak, and other more recent French touch artists.