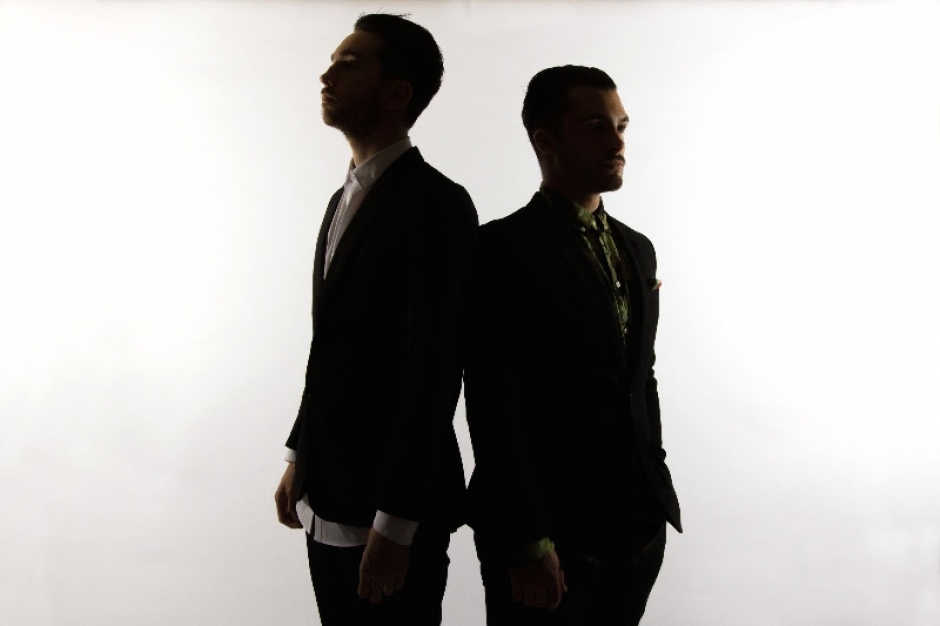 Like a beautiful flower, we've been watching Indian Summer grow from party club mash-up DJ extraordinaires into one of this country's best and brightest producer duos, and a stellar run of releases has reached a glowing peak with the release of Shiner feat. Ginger & The Ghost. Always refusing to be tied down to genre tags, this track still feels like the twosome have reach something akin to "their sound", and it's epic. The track has been killing it since release, smashing up to number one on HypeMachine, and deservedly so:

The EP features a b-side in Closer, which you can now buy from HERE, and go see 'em at one of the following dates, 'cause they are a duo that never (ever) fail to disappoint live.

Fri Aug 1 - The Back Bar, Hamilton

Sat Sept 13 - We Were Kids @ Factory The Project, Sunshine Coast 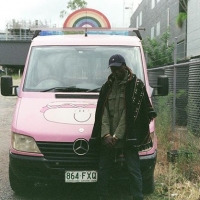 UV Boi - Thank U Single TourThis is a guy you're going to be hearing a shitload about for the rest of 2014. 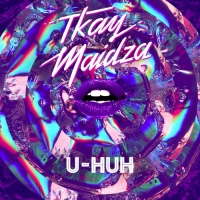