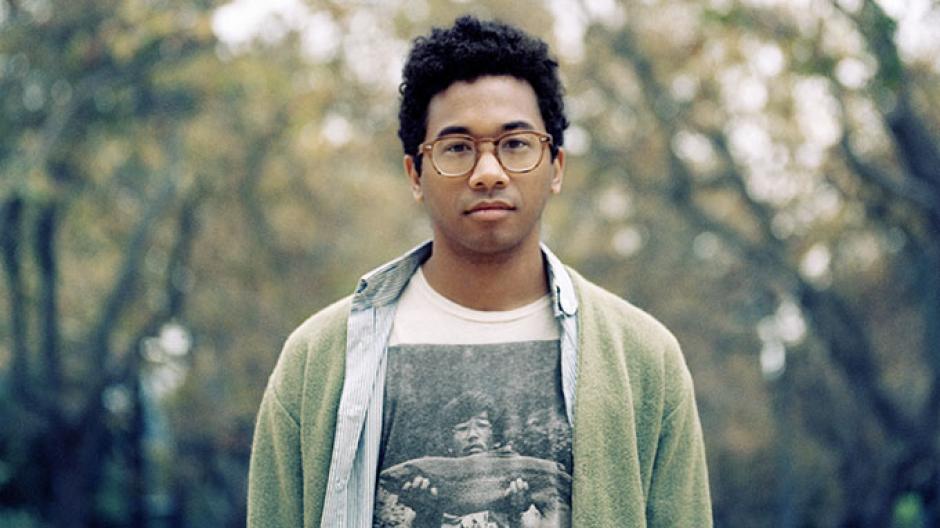 Chaz Bundick, better known by his stage name Toro Y Moi, has often been identified as a pioneer of the chillwave movement a few years ago. Following his recent album announcement and single release Empty Nesters (you can listen to that HERE), the 28 year-old has now released a new track called Buffalo and is an unusual shift in direction from his electronic R&B past.

Remniscient of Pink Floyd and '70s disco-funk, Buffalo is generous in instrumentation and has a rich groove to it. "When I started writing this song I was experiencing a bit of writer's block and this song was what pulled me out," Toro told FADER. The new offerings have clearly set a nostalgic, yet exciting new tone for his forthcoming album and are rapidly defining Toro Y Moi as the fresh prince of throwback funk.

What For? is set for an April 7th release via Carpark Records. 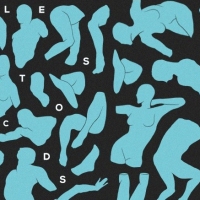 Pilerats Rat Pack 1Our compilation is finally out! 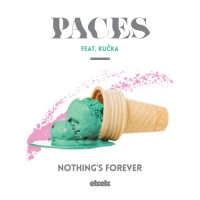