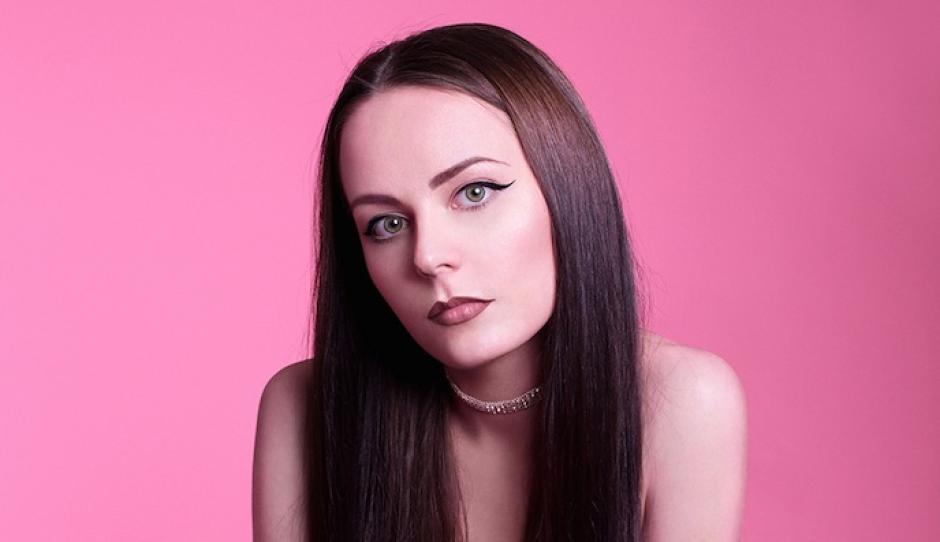 Underground dance music has been talking in pop's language of late; with producer A.G. Cook's UK-based upstart label (well, more of a semi cultural movement, lately) PC Music leading the charge in this new conversation. Pilerats were lucky enough to have a first hand experience of the label when SOPHIE and SOPHIE's visually provocative female stand-in/mascot QT, performed at our Christmas party. While QT is usually the female most put forward in association with PC Music, her talent is mostly limited to standing around in metallic outerwear holding energy drinks. Producer / vocalist Hannah Diamond, meanwhile, has been putting in W-O-R-K.

She's recorded a series of singles, most recently Every Night back in November, has provided guest vocals for AG Cook's Keri Baby, co-edits/ directs photography for the tongue-in-cheek, visually intriguing online publication LOGO Magazine, and has modelled for London latex clothing brand Meat Clothing; a hit label amongst health goth / Tumblr / weird music crews (you can order MEAT from Distal Phalanx in Melbourne, a store run by ex-Perth girl Danielle Plaisted). She's also directed the styling and photography for all her own striking imagery (see below). She's becoming quite the cultural icon, really.

To wit - she may keep a lower profile, but PC Music wouldn't be much without Hannah Diamond. Today; we get the most in-depth look to date of the artist; thanks to a video the artist has shared for a new web series HDTV (Hannah Diamond TV). Who Is Hannah Diamond? presents the 23 year-old cross-legged on her leopard-skin covered bed in a white turtleneck, and discusses writing lyrics, her photography work, and her her post-millenium aesthetic, where she lists the futuristic energy of TLC's videos as a huge influence on her aesthetic. Definitely worth a watch for those club music / fashion / art fans captivated by this stuff happening across the pond right now. 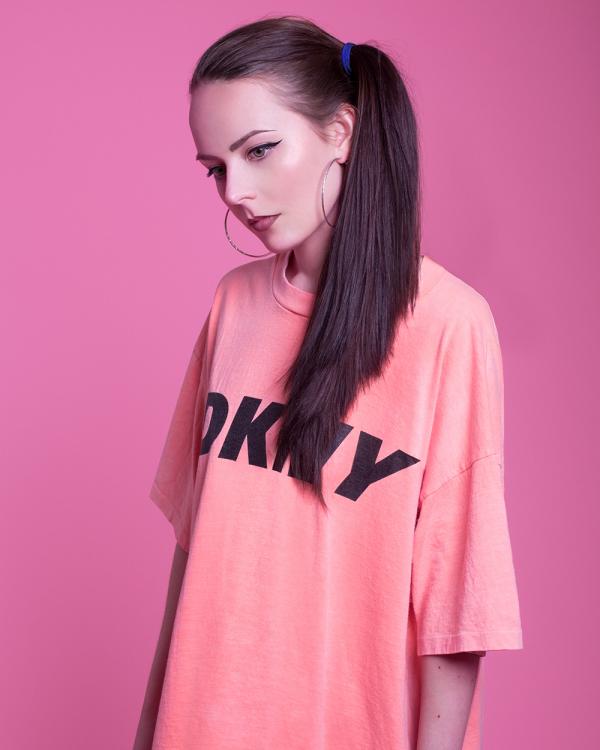 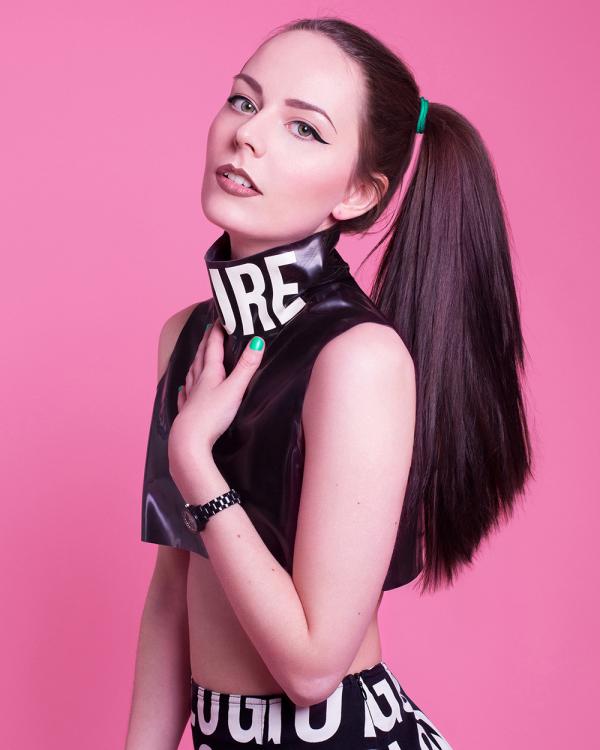 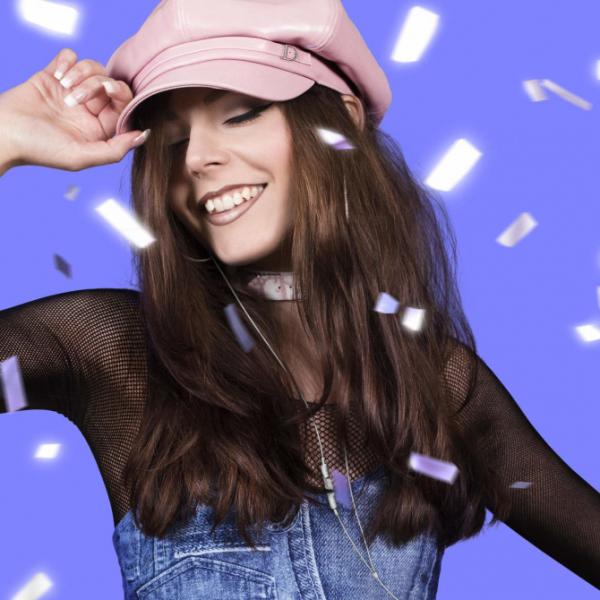 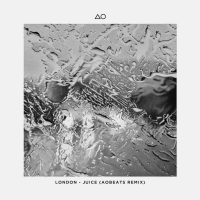 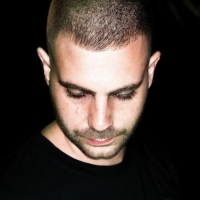 Video: Chet Faker - Talk Is Cheap Live At The Enmore

Experience Chet Faker's stripped back version of Talk Is Cheap.