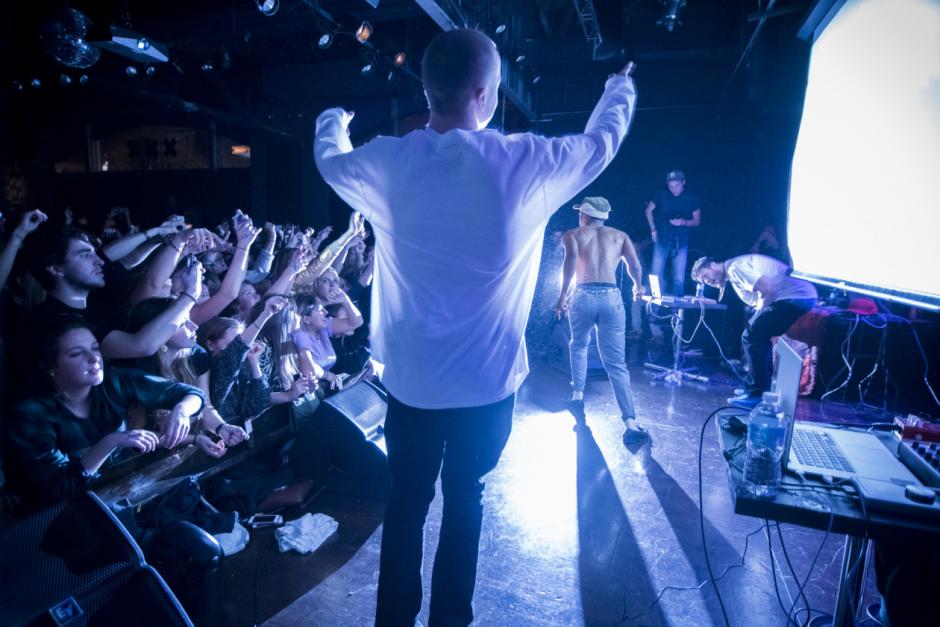 If you loved 16 year-old Internet rap sensation Spooky Black’s melancholic single Without You nearly half as much as we did, you should get stuck into the new album from his new group, thestand4rd (pronounced ‘the standard’), which is Allan Kingdom, Psymun, Bobby Raps, and Spooky. These players are all niche-as-all-hell as individuals (read: awesome, to our ears), and are probably never going to have mainstream appeal, but they’ve still got a really strong audience of passionately loyal fans, and together, they’re likely to make waves. Their first live show as a group earlier this month was apparently fairly epic (see pics below) with an audience singing along to every word.

Their sound is new, and brave and everything we want out of an R&B/rap group right now. Never heard of these dudes? Well then, it’s high time you met this Minnesota-based gang:

Psymun: Psymun’s an incredible producer, surely destined for James Blake-level greatness with his post-dubstep type downbeats. Best entry point into Psymon’s work is his sultry, eerie EP with female singer K.Raydio, that came out about a year ago, listen here.

Allan Kingdom: A new player alt-rap fans are increasingly keeping their eyes on, thanks to his endearing vocal quirks and weird flows. Complex Mag described Allan Kingdom as as “a combo of Kid Cudi and Chance the Rapper – he’s got the woozy rhymes down compiled with Cudi's crooning and emotions.”

Bobby Raps: Emcee Bobby Raps is a fellow man of Minnesota, and worked with thestand4rd guys Spooky Black and Psymun previously on this haungtingly beautiful must-listen single Blind. He’s got some strong wordplay going on in track with Spooky Black, Wordplay, too: “Look baby I need you, but if you ain’t Ginuwine, Aaliyah”. 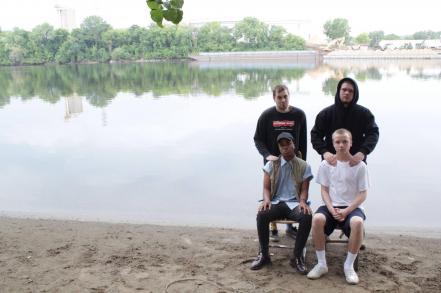 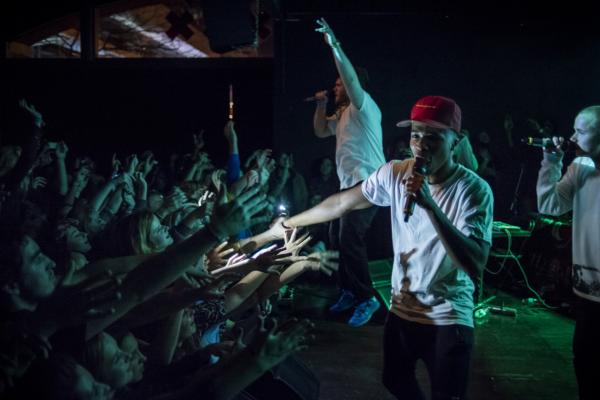 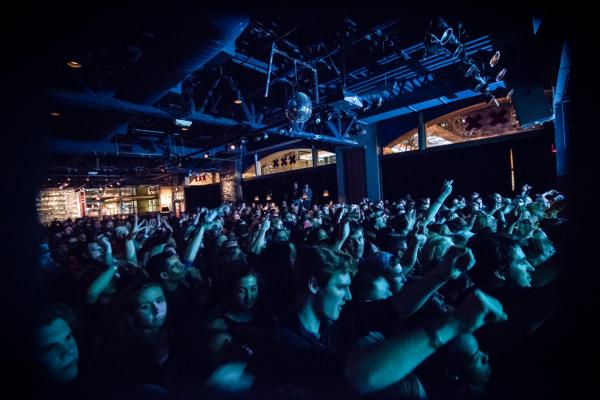 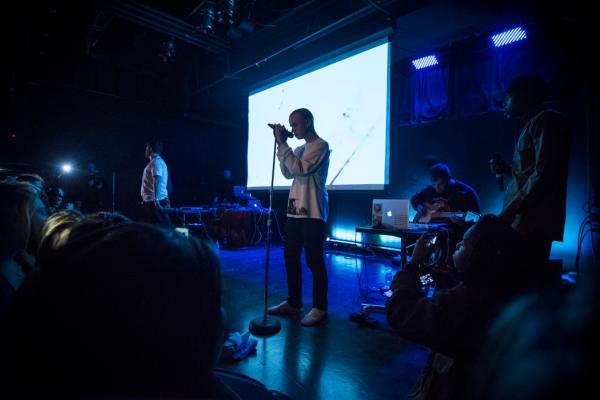 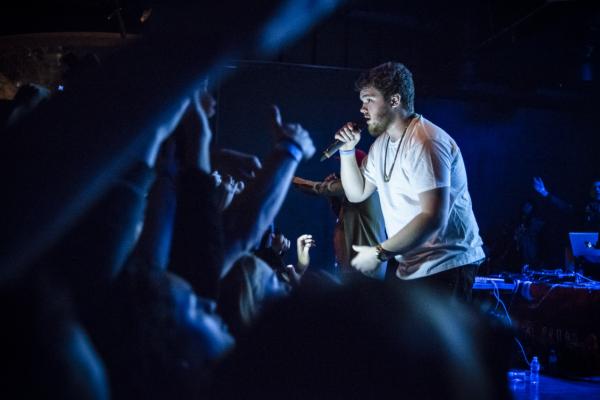 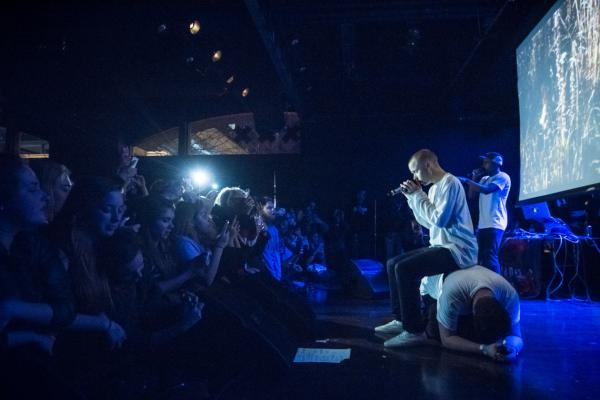 (Images via The Current) 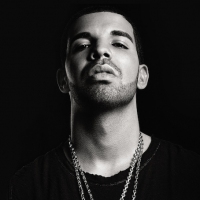 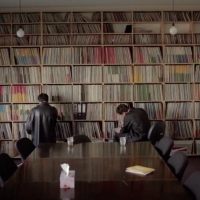