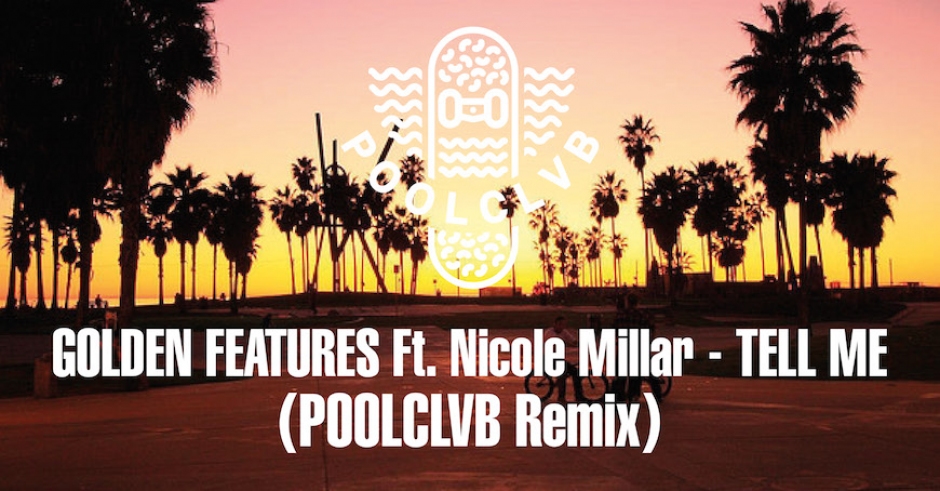 POOLCLVB have been thriving in the increasingly busy and popular house scene in this country right now. With an A list support cast that includes Claude VonStroke, Motez, Rufus and Nicky Night Time, an already glowing remix discography that features SecondCity, Yolanda Be Cool and Tube & Berger, and of course their first official original - Here You're Mine feat. Erin Marshall, the second half of 2014 has been rather splendid by the pool. To cap it off, their currently traipsing around the country with Golden Features, and to celebrate they recently dropped a killer re-work of GF's breakout single, Tell Me feat. Nicole Millar. Stream it below, and catch POOLCLVB supporting Golden Features around Australia now. 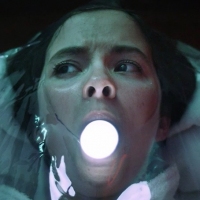 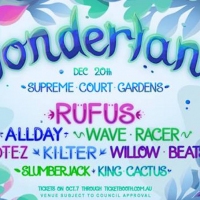 NYE On The Harbour