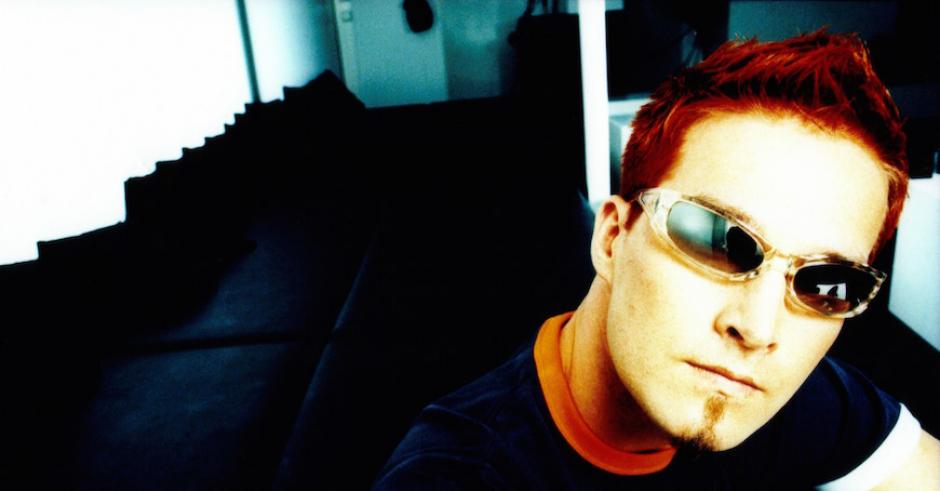 With today's announcement that Future Music Festival have added none other than Mr Sandstorm himself, Darude, to the lineup, we have to face the reality that one man, so adored for one song, will be playing songs for what we can only assume will be about an hour. And while Sandstorm on repeat for 60 minutes will probably make most people happy as larry, now seems like the right time to dig into the back catalogue. To be honest, when we started the idea of this article we were like 'fuck yeah Darude has heaps of bangers everyone's forgot about'. Truth be told, there aren't a lot of huge singles but it's definitely compensated by some fucking golden video clips.

Future Music Festival also has other acts like Drake, The Prodigy and Die Antwoord also playing - grab a ticket HERE.

Darude's other major banger, and the soundtrack to your blue light discos/boosh doof days. You will feel the beat at Future Music, and you will like it.

With a song name like that, you know it's good.

It's here you realise Darude lives in an extremely literal world. "I like ecstacy, I'll call this song ecstacy... I like music, know what I'll call it..."

Calling songs Tell Me way before RL Grime & What So Not thought it was cool, this video clip is amazing. "Hey bro, I'm filming this video clip with oiled up chicks get here quick." "No worries, I'm just gonna jump out of this helicopter and snowboard down a mountain first."

To be honest I'm running out steam here but this clip just has next level early-2000s CGI that I really loved. 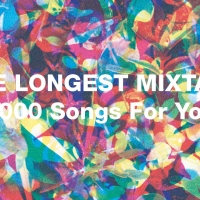 Caribou Mega MixtapeNothing to listen to today? That’s cool, Caribou has made you a playlist of 1000 tracks. 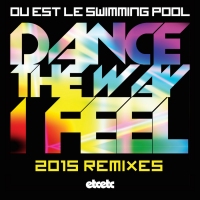 The talented and beautiful beatstress is launching her new EP, and saying goodbye!