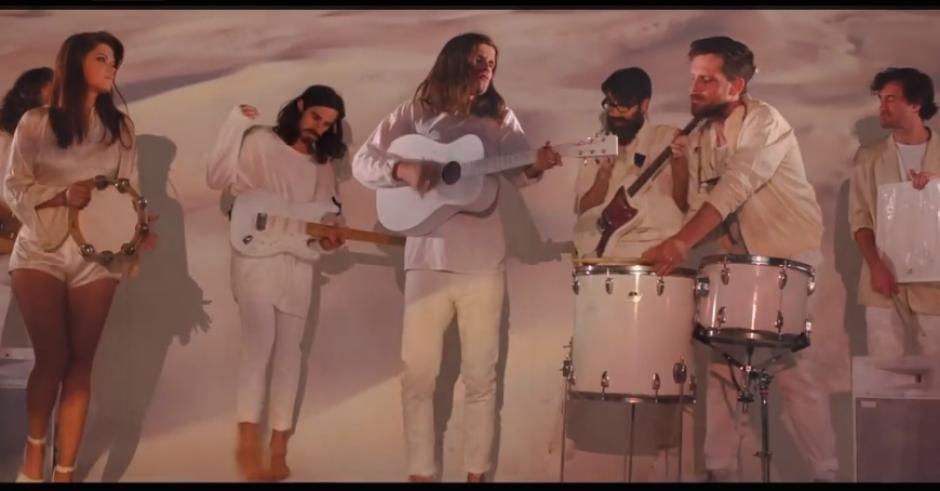 Brooklyn-based, New Zealand outfit Streets Of Laredo have released a nicely tripped-out video for their single Slow Train, from their upcoming album Volume I & II out October 3, via Dine Alone Records. Founded by family members Daniel, Dave and Sarahjane Gibson, and inspired by the '70s folk-rock circuit, Streets Of Laredo bring plenty of Edward Shape vibes - in sounds and band size, but with a spin on it that's very unique to them. I've seen the phrase "Bob Dylan running late to a Ramones concert" bandied about, and it's simply too perfect not to share. The family made the bold move of getting out of New Zealand and moving to Brooklyn, and it seems so far so good - I can envision maximum swaying/dancing/hugs to these guys live. 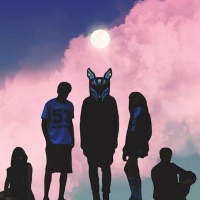 Interview: Slow MagicSlow Magic's new album is out today, and that is cause for celebration. 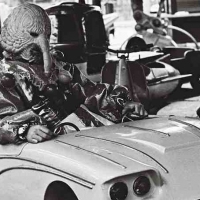 Fresh of the production press, a newbie from Perth kid Palace.