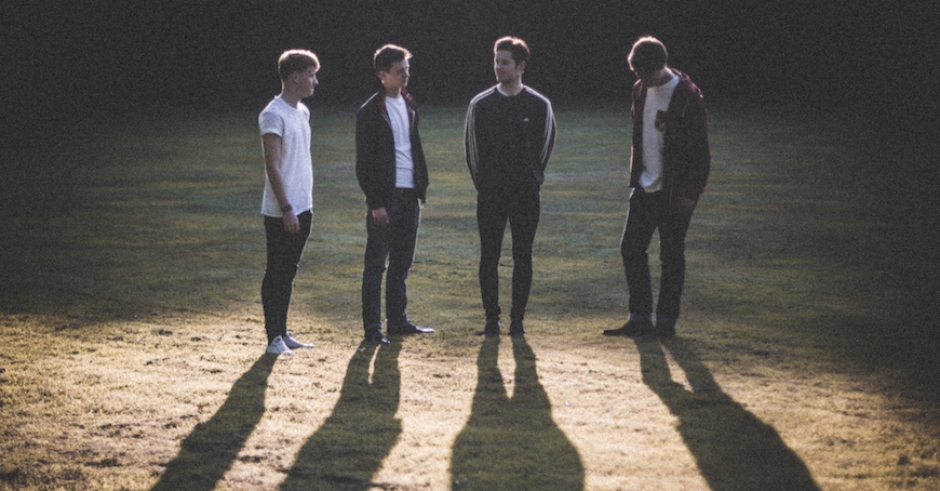 Taking influence from the likes of New Order and Australia's own RUFUS, London-based four-piece Goodbye Stranger have sent us a track that seems far more appropriate for the sunny fields of Australian festivals and beaches than the cold, gloomy skies one might generally associate with the British isles. They're already clocking up some big venue and festival appearances in Europe with an indie-dance sound not unlike Australian contemporaries such as the above-mentioned RUFUS, Gold Fields and New Navy. So take in Cave below, and get around these guys as one gets the feeling we could be hearing a lot more from them in the future. 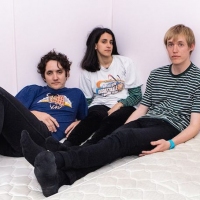 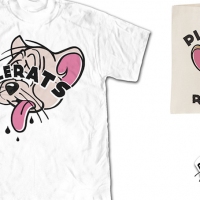 Pilerats' 10 Days Of Christmas #4Be one of the first people in the world to own a piece of Pilerats 2015 Merch.
Shit we've done