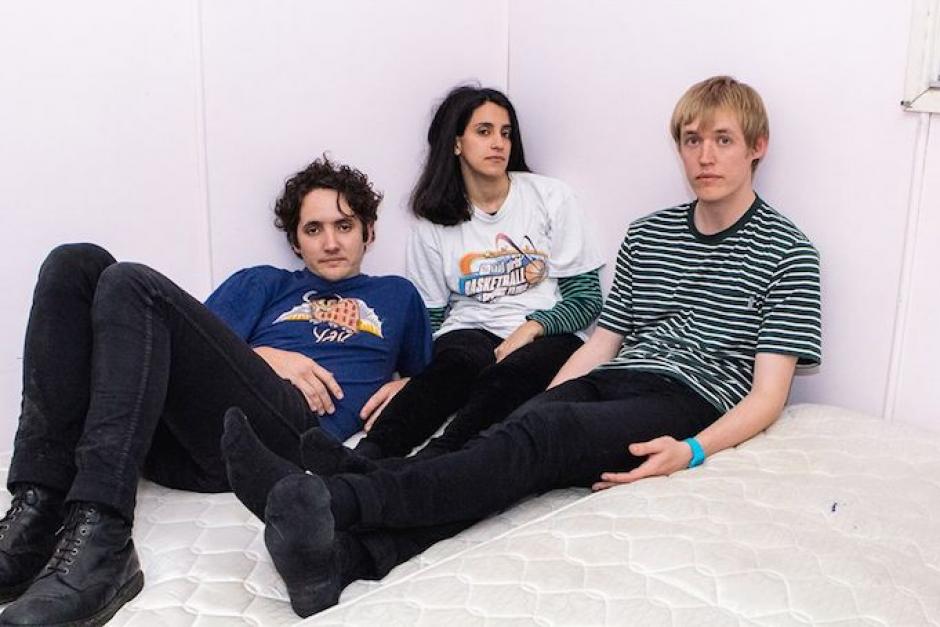 Tempura Nights formed out of Go Violets (RIP) and Major Leagues by distilling the pop sensibilities of Go Violets into the more sombre Major Leagues and then throwing in a dash of rough garage to create Tempura Nights. Hailing from Brisbane they are part of the vibrant garage rock / pop scene but unlike the more aggressive WAAX or the garage-pop of The Creases they've delved into punchy garage rock with dark undertones. Indeed, listening through their EP vocally their is a strength to how the words leap out of their mouth that is similar to UK singer Anna Calvi.

Whine, Tempura Nights' debut EP offers a light pop edge like in their opening track, R.I.P. CHIX as they shout, 'The sweetest girls, the sweetest girls, the sweetest girls!' Against a brash drum beat and pummeling guitars. And again in the opening of Child Model with those playful guitars licks but its underbelly adds a depth to that pop sheen. Brainroof empitomizes that with droning guitars and the continual repetition of, I'm in your brainroof','   which creates this menacing beast that seems to hover over you the entire time that the track plays. Jonas (The Sandman) follows a more sedated affair like Brainroof in comparison to the more brash first two tracks. Whine is an interesting debut EP for Tempura Nights, it doesn't signal them as the 'next big thing' nor as just another group slugging away at guitars but rather it's a thoughtful step, at times, into melancholic but also vivacious garage rock. 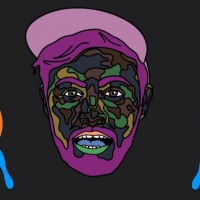 Video: Youngs - JOYYoungs have just released their video for their debut single, JOY. 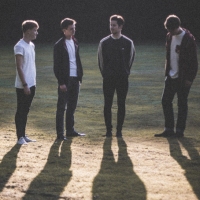