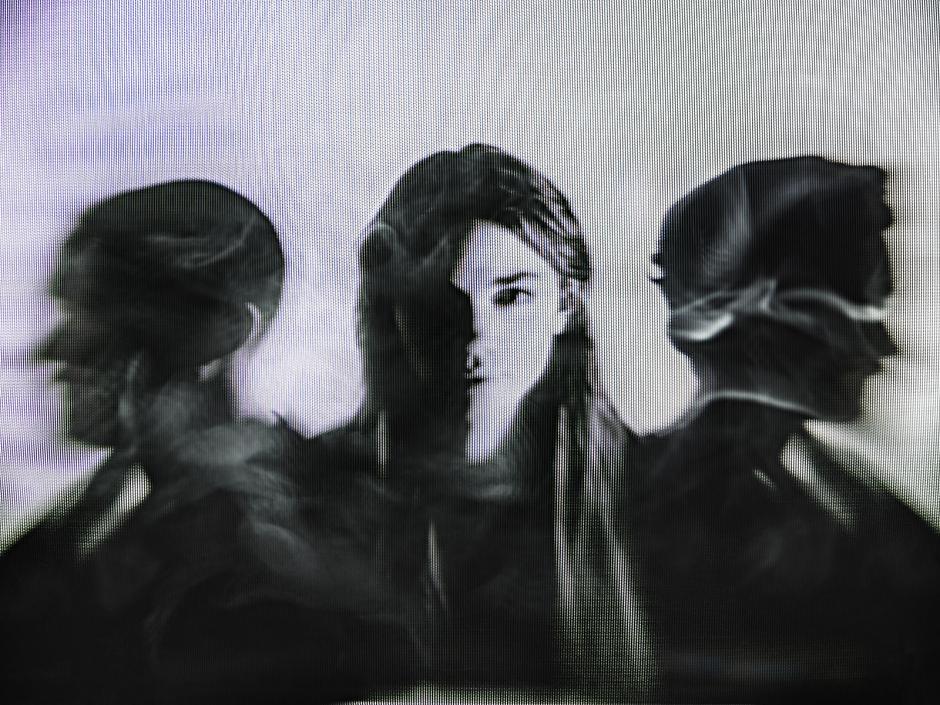 Earlier this year we featured the first single from Melbourne outfit Hopium - called Cut it came complete with a visually stunning video clip and brooding, post-industrial/darkwave beats, which had us rather excited (check it HERE). This excitement has proved justified with the recent release of their follow-up single - Dreamers, featuring Phoebe Lou, former frontlady of Snakadaktal (RIP). They've proved a perfect match, with Phoebe's spoken word parts reminiscent of Before The Dawn Heals Us-era M83, and on-point production from Hopium themselves. Dreamers hit number 2 on Hypemachine last week and has already been added to full rotation on triple j, so one gets the feeling this is only the beginning. 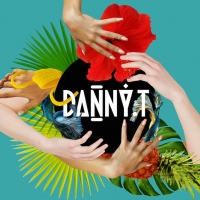 Danny T - Take Me EP TourAnother Sweat It Out thriller is touring his new EP. 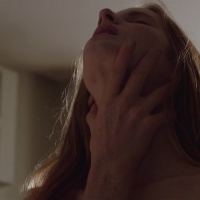