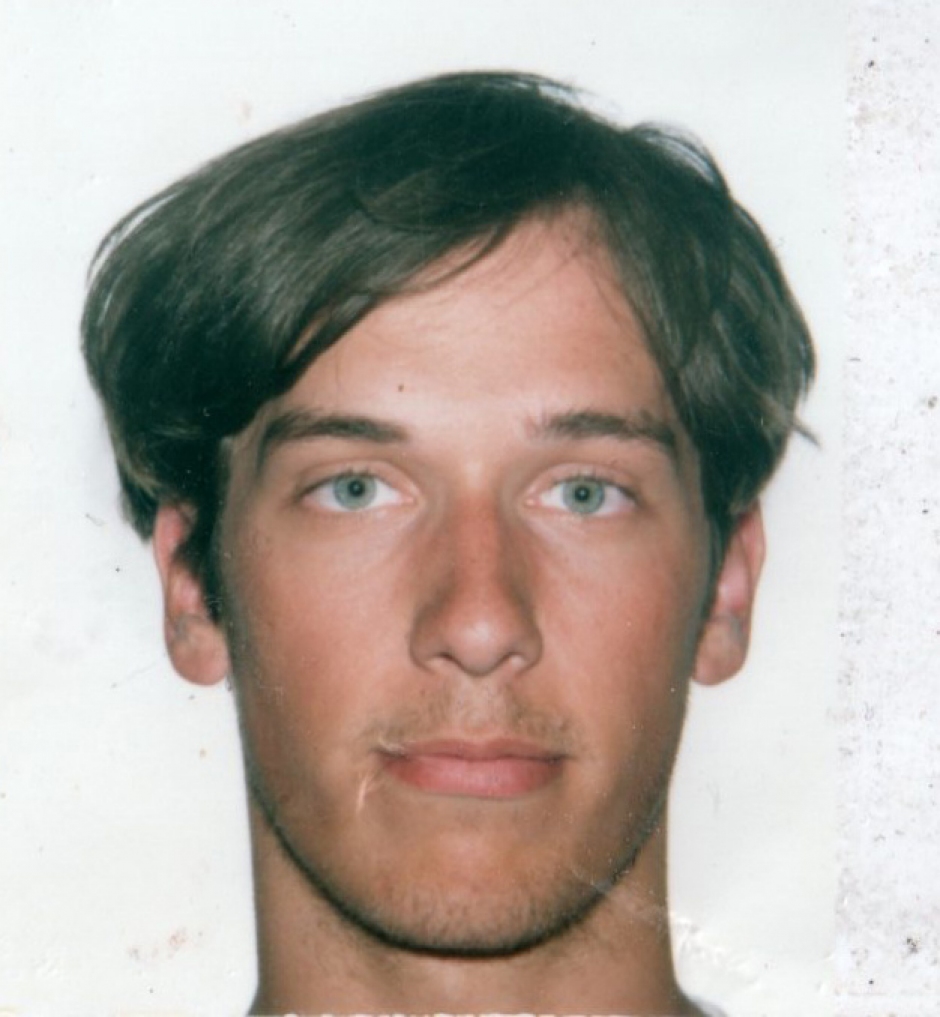 A lot of acts that you read about on music websites - the hot/upcoming/buzz-worthy articles - come from a press release, with blogs getting sent a lot of awesome new music and getting to sift through for the good stuff. With that in mind we thought we'd go on a little hunt through the online realm to try and find a few acts that haven't broken over the 500-Like mark (because like it or not, the number of FB likes you've acrued can play a role in the amount of online love you'll receive). So we hope 5 UNDER 500 will bring to your attention a few emerging acts, who are under 500 likes on Facebook and whose sounds we are very much digging.

First impressions of Chips Calipso's The Pines 2009 centre around laying on the baking sand; a packet of hot chippies in front of you and a Calippo to slurp up when it's all melted. This quintessential Australian summer vibe is perfectly crafted in David Roderick Cameron's work, the man behind Chips Calipso. It has that sense of rush as you dash around the pavement from shady spot to shady spot while you hoot with delight amongst your friends. The fuzzy garage rock mood perfectly captures that heat haze that you spot down the road. It's an ode to the summer and much like the season it's over all too soon.

Aussie rap isn't usually something common on Pilerats but Flip The Script AKA Joe Bourke and Casper Hardaker from Sydney's western surburbs are a worthwhile act to take notice of. XL is one of the fresher cuts from their debut mixtape, begGin' - opening up with heavy bass and orchestral elements to make you pay attention. Against the steady drumline the punchy wordplay of Bourke and Hardaker are highlighted as it seemingly dances over the heavy instrumentals. The lads even have a little critique for rap and themselves, going meta at the end of their track as Bourke exclaims in a falsetto, "Flip The Script have some cool music but why do they have to dress so stupidly?"

I'll be honest, when I first heard this I really struggled to just stop listening especially with lyrics like, "Standing there in your underwear with your long black hair..." in his soaring voice (admittedly it's a cover, so we can't really blame Cross for the lyrical content). But it's actually a snappy piece of '80s pop that builds with intensity before exploding into an electro-jam. What Mr. Cross aims to do in the future, no one can say but he is definitely a man with a snappy musical agenda.

Jupiter C are made up of Ashiya Eastwood and David Kane from London, and create minimalist pop edged with a heavy pop-industral atmosphere. With all it's droning guitars, thudding drums and heavy feedback Holiday is a menacing track but the very fear is created by Eastwood's voice. Attention isn't created but commanded as she states, "We don't move/we don't feel/we can't see/we can't look/anymore/anymore/there's no holiday." If there was ever a grim electronic version dystopic pop then Jupiter C have nailed it.

You isn't a delicate song, there is no poise only a loving slab of warm electronica that recreates the lethargic nature of the late summer sun. It's the first cut off Vanzet's debut LP titled, Lichen and its rough recording style only adds to its hazy summer feel. The warm bass line, lazy guitar and the scruffy voice of Vanzet isn't exactly a hit-maker combination but that's okay. Just close your eyes and relax as that drowsy guitar part comes in near the end to take you away. 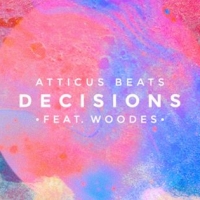 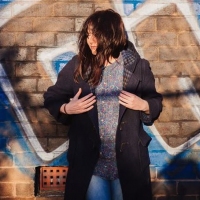