20-year-old Gold Coast producer Atticus Beats has released his official debut single in Decisions today, dropping as a free download and complete with a who's who of Australia's finest up-and-coming beatmakers. Featuring a seductive melody and soothing vocals from Melbourne's Woodes, it's got summer chill-out tune written all over it.

The remix package is also something else altogether, featuring sunny synth stabs from Paces, JIA LIH's future-beat sounds, Benjamin Casual's eccentric twist and a slooowwwed down flip from Goldielocks, it's a fantastic package. Stream it below and follow through to Atticus Beats' Soundcloud for the free download action. 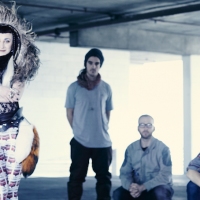 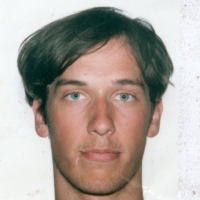