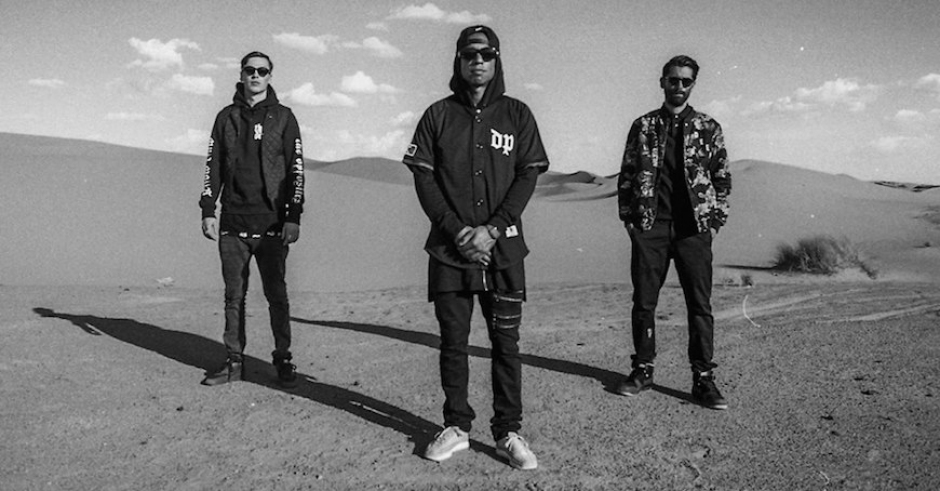 While we eagerly await Future Music Festival's second lineup announcement to see who'll be joining the likes of Drake, The Prodigy, Tchami and a bunch more, we'll be getting in touch with some of the acts already announced. Dutch trio Yellow Claw consist of Bizzey (Leo Roelandschap), Jim Aasgier (Jim Taihuttu) and Nizzle (Nils Rondhuis), bringing a wide range of genres, with a strong focus on bigroom trap, working with artists such as Flosstradamus, and signing to Diplo's Mad Decent. We caught up with Nils to talk EDM's oversaturation, exploring new genres and trying out some "new album shit" when they make their Australian debut next year.

I’ve read you guys were pretty tired of some of the dance music coming out a few years ago – was there anything in particular about it getting you down and what initially drew you to the realms of trap and working within those BPMs?

Well it was the whole EDM overload, every release felt the same and most important, it didn’t really worked out in the clubs anymore. We were already playing a lot of 75bpm instrumentals and we started to make that trap sound our own and produced lots of club shit.

I’ve read Flosstradamus was a big influence early, who else do you guys digging at the moment – be it in trap or other genres?

We totally dig what Skrillex is doing, his new album is insane. Besides that we love all the weird shit Spooky Black is doing. And of course Juicy J keeps popping up with straight club bangers.

In Australia the genre has been huge with a lot of people really getting into trap, is it the same over in Holland and other parts of the world you’ve been?

We haven’t been in Australia yet, so we can’t really judge that. Especially in America this genre is really exploding, parties over there are just too sick.

To keep things fresh (within the genre and for yourselves) where do you want to take Yellow Claw sonically?

With every production we try to go even harder as the last one we did, always developing ourselves. We might explore some new genres in 2015 actually.

How does it work for you guys when it comes to recording/writing new material as a three-piece, is it wholly collaborative or does everyone bring something different to the table?

We have three studios next to each other, sometimes we work together, sometimes separate, a lot via internet - it’s 2014 baby. We also plan recording/writing weeks in LA from time to time, lots of extremely talented artists over there.

Video clips are clearly something you put a lot of emphasis on with some great ones over the past couple of years, is it really important as an artist now to have a firm grip on all parts of the project, from the music, to the visual aesthetic, to video clips, and does having Jim on board make that an easier process?

It’s great to have people on our team who are really good at all of this so we don’t need to put external people on these projects. We know exactly who we are and what we stand for. We love the process of creating a new video, lots of fun. Of course we’re lucky to have a filmmaker on our team.

You’ve already collaborated with some great artists in the past – who’ve been some of the highlights you’ve worked with and why?

We did great stuff with Waka Flocka, Diplo, Lil’ Eddie and our dutch home girl Eyelar. All great people and super talented artists. Loved working with them.

And on the collaboration tip you’ve just released a four-tracker with a guy you’ve been hyping for some time in Cesqeaux – what was the initial impetus for working with him and is there some more collaboration stuff we can expect in the future?

He’s a really good friend of ours. We’ve worked with him for quite a time now, resulting in this collection of our best stuff we produced together. Stay tuned for his solo EP he will release in the near future.

Will this be your first trip down to Australia next year? For fans of your music can you give them some kinda indication of what to expect at Future Music? 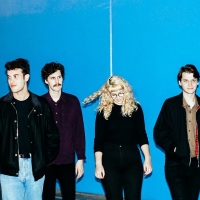 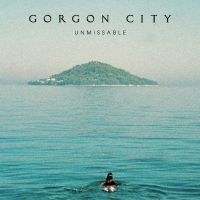 Another cracking DIY effort from the WA rockers.

When some of our faves combine for something special.