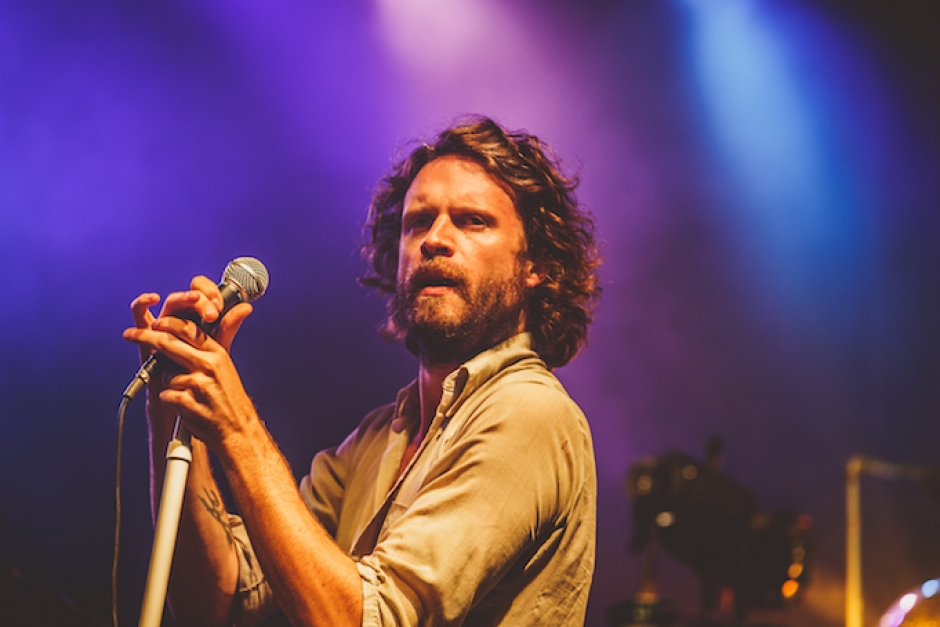 Father John Misty just doesn't care anymore, I mean just look at this press release, 'A few months ago, I had an idea for a video. I was going to rent a wedding chapel, get a dozen kittens and stage a kitten wedding, over which I would preside and intercut with performance footage of me lip-syncing the song which you’re hearing today, “Chateau Lobby #4 (in C for Two Virgins)”.' Possibly the greatest video concept that was never realised. Along the way Father John Misty encountered a few issues, namely that hiring kitten wranglers is expensive, the kittens couldn't fit into his costumes and he feared for headlines suggesting he had married a cat.

So instead America's 2014 hero of irony has released a kaleidoscope styled video filmed on his iPad on the day of his wedding anniversay with his wife. For those unfamiliar with Father John Misty he's the former drummer of folk group Fleet Foxes. Chateau Lobby #4 (In C For Two Virgins) is the latest single from his upcoming album I Love You Honeybear and it diverges from the folk route of Fleet Foxes in place of a singer-song writer vein flecked with an aura of grandeur. It oozes emotion as he sings, 'I've never done this, baby be gentle. It's my first time.' But it's that acknowledgement that he comes across as a sappy fool that makes him so much better. He can venture into emotion without coming across as a sentimental idiot. 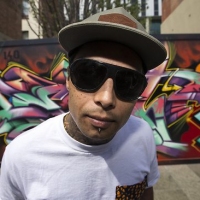 Interview - DestroyChatting with one of Perth's most prominent artists. 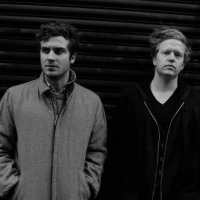