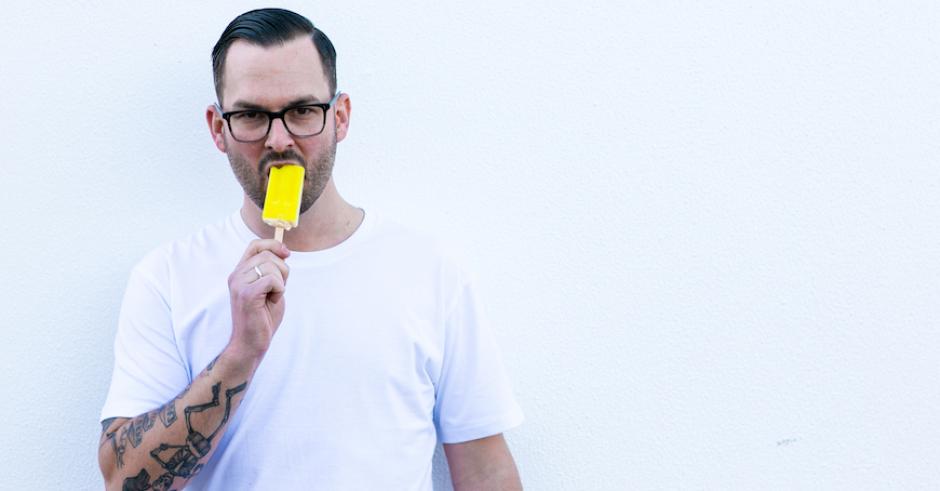 Steve Lind AKA Spenda C is no stranger to the Australian bass music scene, hailed by peers as being at the forefront of the local trap music scene. So who better to ask for from dancefloor detonators than this guy right? Celebrating a brand new single with a huge Australian tour, check five bass beasts from one of the best in the game right now:

This is "Australian Sound" done right! I love how the sweet vocal intro lulls you in and then BAM that BAM that drop with the gnarly, grindy synth smacking you upside the face and making you wanna start a mosh pit.

This is an absolute MONSTER from homies Hydro & Oski. Every trap DJ and his dog has been dropping this one. Let's Play has loads of energy and it's weird as fuck but still works a treat on the dancefloor. I play this every set.

This collab has been getting a lot of hate on the interwebs but I reckon it's pure genius! Midtemp, quirfy as fuck vocals line and those grimey Boys Noize synths mixed with Baauer's trappiness equals BANGER! I think it's a bit of a sleeper... Come summer all the haters will be shakin' their asses to it at all the festies.

I first heard Felon on Triple J when I was driving to the shops and had to pull over, the shit just blew my fucking mind! One of the best Aussie releases this year for me hands down. These guys just signed to Onelove and have some big things ahead of them . Can't wait to hear their new shit!

Core is such a banger but is already a bit overplayed IMO. I like this Jersey edit from Gucci Boo The Ghost Producer 'cause it freshens up the tune and can be dropped at any time. GBTGP edit of Flume's Holdin On is rad too.

And 'cause he's too humble to chuck his own tune-age in there, here's Spenda C's latest, followed by some tour dates: 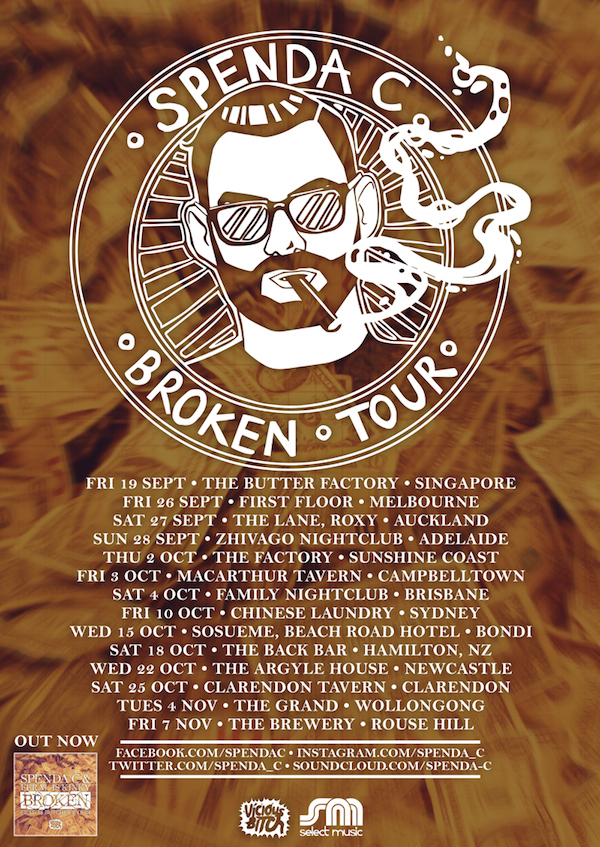 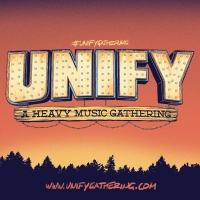 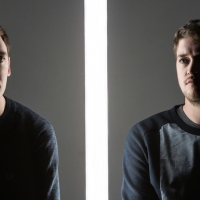