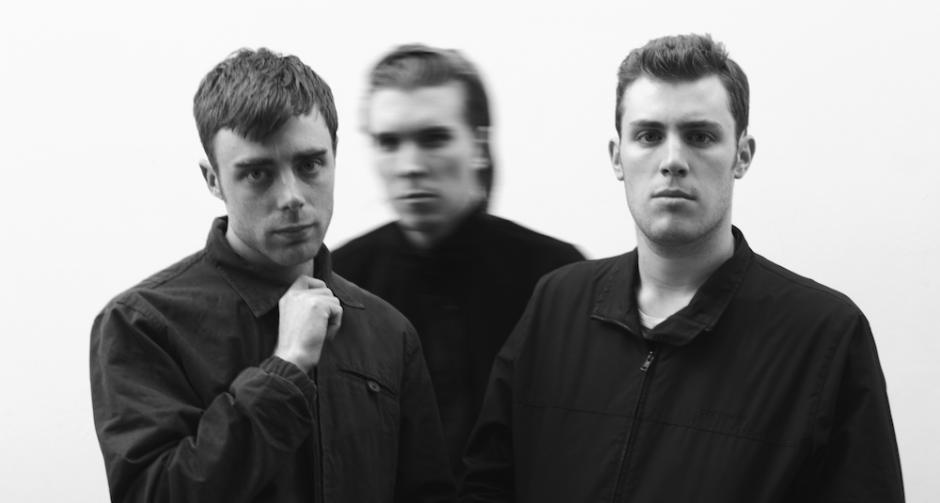 London-via-Sydney electronica outfit Seekae have announced details for their third album - The Worry - due for release via Future Classic on September 12. Their credentials speak for themselves, with two previous albums that topped a lot of Best Of lists, and The Worry is looking to be their most ambitious and intimate work yet, as evidenced by the first single from it, Test & Recognise.

After teasing at it last year, The Worry sees the group embrace vocals full-steam, with percussionist Alex Cameron taking charge with the vocal chords. Fortunately for us, with new albums, comes new tours, and they've announced a big one (which we're presenting along with a host of other rad folks!), taking in the following dates with special guest Jonti in the month leading up to the album's release:

*Jonti not appearing / Tix on sale May 30

If you're not already fucking excited, check the video below of the trio performing Blood Bank live at Hype Hotel at SXSW, earlier this year: 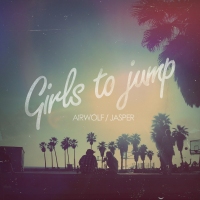 Airwolf & Jasper - Girls To JumpFuck winter, stay warm with this summer jam from Jasper and Airwolf. 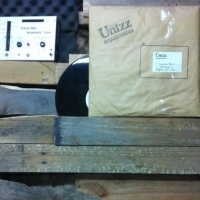 The Aussie House Scene Is Killing It Pt. 2As we knew we had, there were a whole heap of rad people left off the previous house article.
Shit we've done