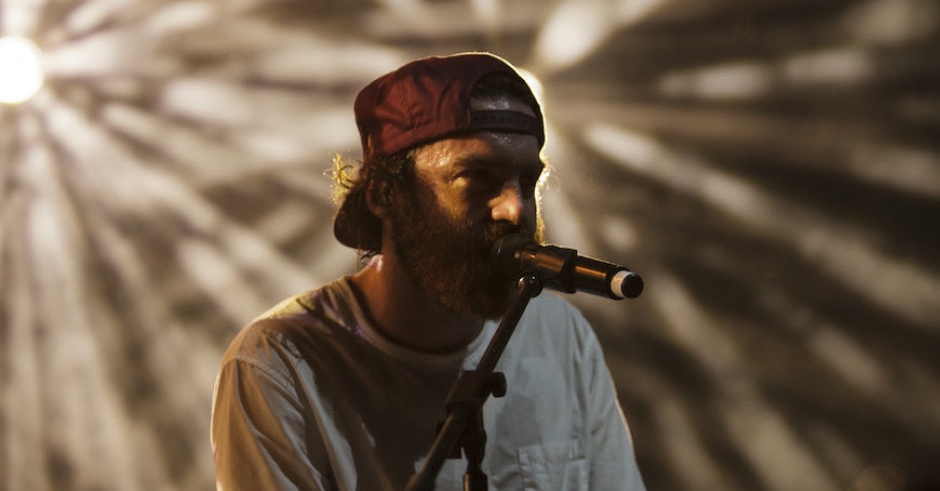 As his huge year draws to a close, Nick Murphy AKA Chet Faker has announced the details of his biggest Aussie tour to date, and the final tour celebrating his world-beating debut LP, Built On Glass. The homecoming national tour (featuring Chet in three-piece band form) will take in five capital cities February 2015, and see him supported by fellow Melbourne producer Roland Tings and rising cosmic-funk duo GL.

The announcement comes on the back of a simply massive year - here and abroad - which included his sold out Australian July tour, ARIA Award and J Award nominations, and some incredible international shows including a recent performance at FYF Festival in Los Angeles that had the 7,000-person arena at capacity for his performance and breaking through barriers bringing the festival to a stand still.

Murphy also recently recorded his first iTunes sessions - an exclusive six-track set only available on iTunes and featuring highlights from Built On Glass and I’m Into You from the Thinking In Textures EP. It's released globally on Friday 28 November, and you can pre-order it HERE. But enough jibber jabber: 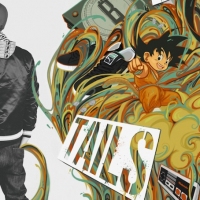 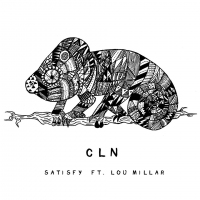