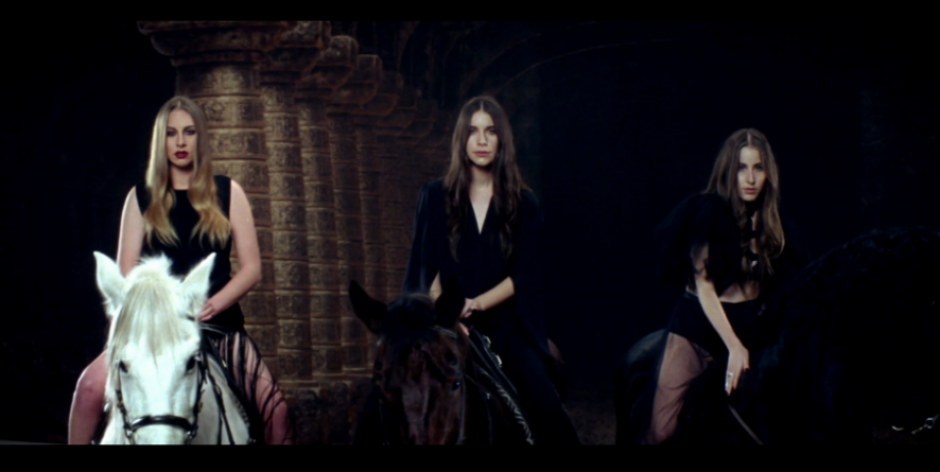 2015 is shaping up to be a massive year for HAIM. Hailing from Los Angeles, the sisters have already announced a tour supporting Taylor Swift and are soon set to release the follow up to their critically–acclaimed debut Days Are Gone.

In the meantime, the girls have collaborated with Scottish producer Calvin Harris for his track Pray To God, which the video was officially released earlier today. The video stars the three HAIM sisters channeling their inner Narnia, featuring the girls surrounded by a winter landscape, complete with bears, wolves and lions. Pray To God features on Calvin’s fourth album, Blame, which is out now. Watch it below: 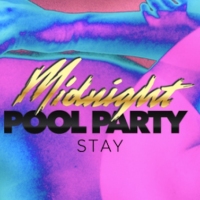 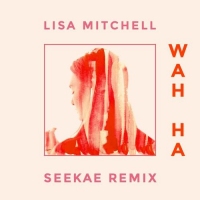 Alta - Wash It Down