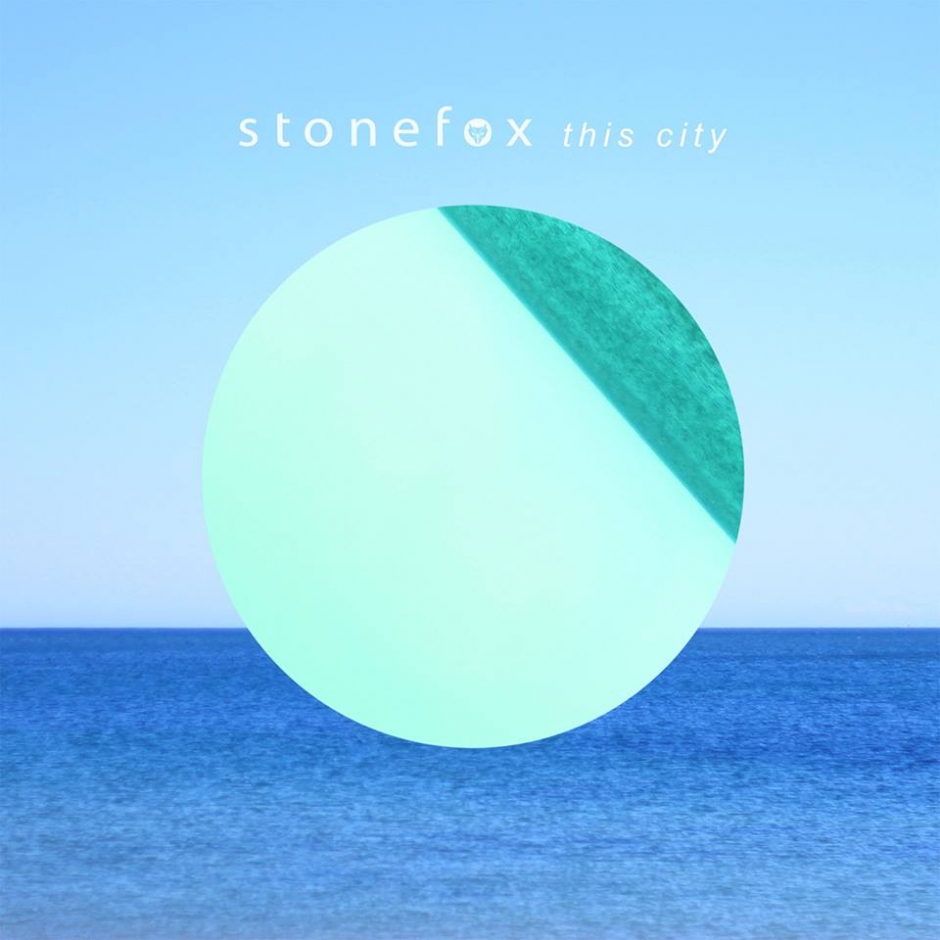 This City is the second single from fresh Melbourne trio Stonefox - a three-piece consisting of vocalist Jenna Russo, guitarist Tim Carroll and drummer Monica Spasaro, and it's a beautifully restrained piece of ambient indie-pop. Wisely letting Russo's vocals carry the load, the track works in its simplicity, which is in itself credit the other band members. In the vein of other femme-led acts like Daughter and The xx, it was recorded by Simon Paul Moro, who's worked with the likes of Goldroom, Ta-ku and Vance Joy, and instantly has us looking forward to new music from the gorup. 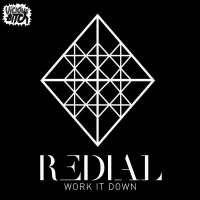 New Music: Redial - Work It DownThe electro-lord throws down another bouncy jam to continue his evolution in 2014. 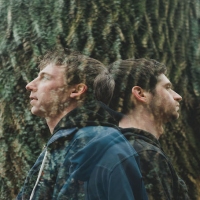