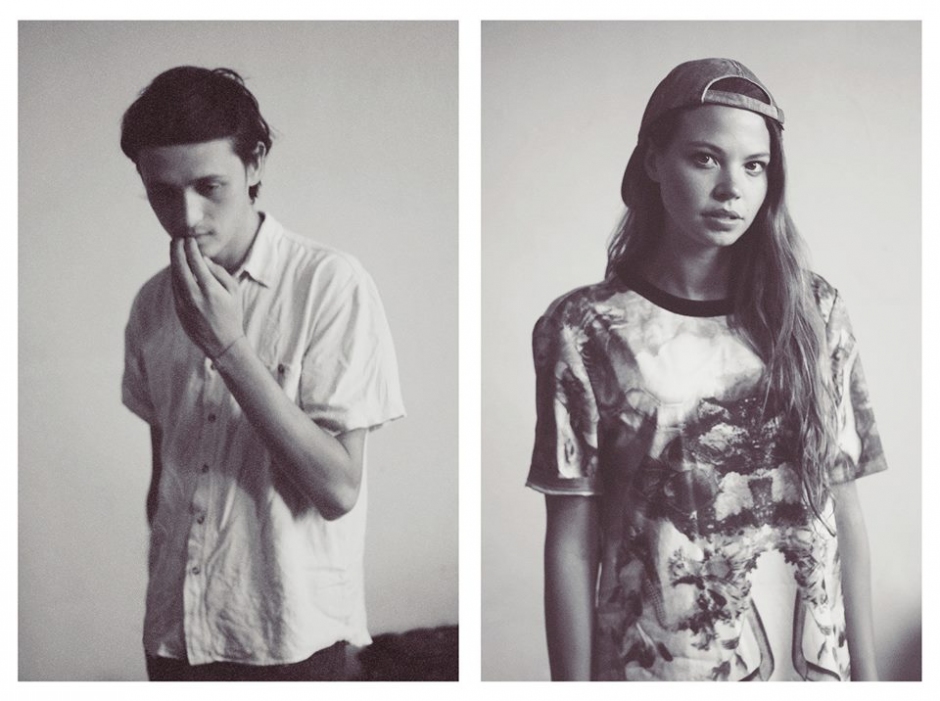 Melbourne cousin duo Klo first caught our attention back in April with their debut single Make Me Wonder (check it HERE), which resonated with international accolades from BBC Radio 1, Earmilk and Indie Shuffle, to name a few. They've been honing their craft ever since, and they've just released a beautiful first video clip for their new single, False Calls, produced by director Hamish Mitchell and cinematographer David McKinnar:

They're playing their first live show at Boney on September 5, click the pic below to grab some tickets: 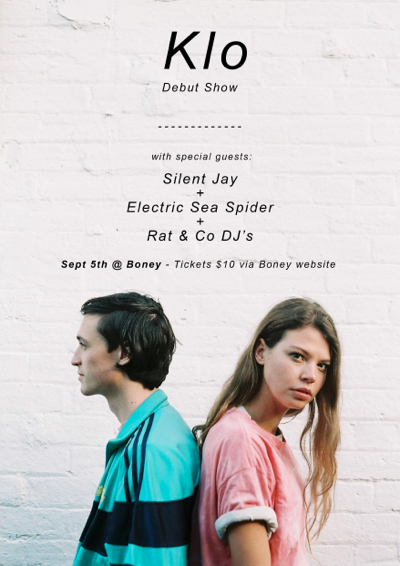 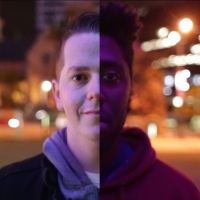 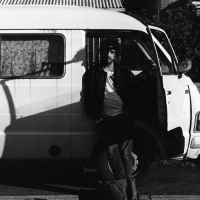