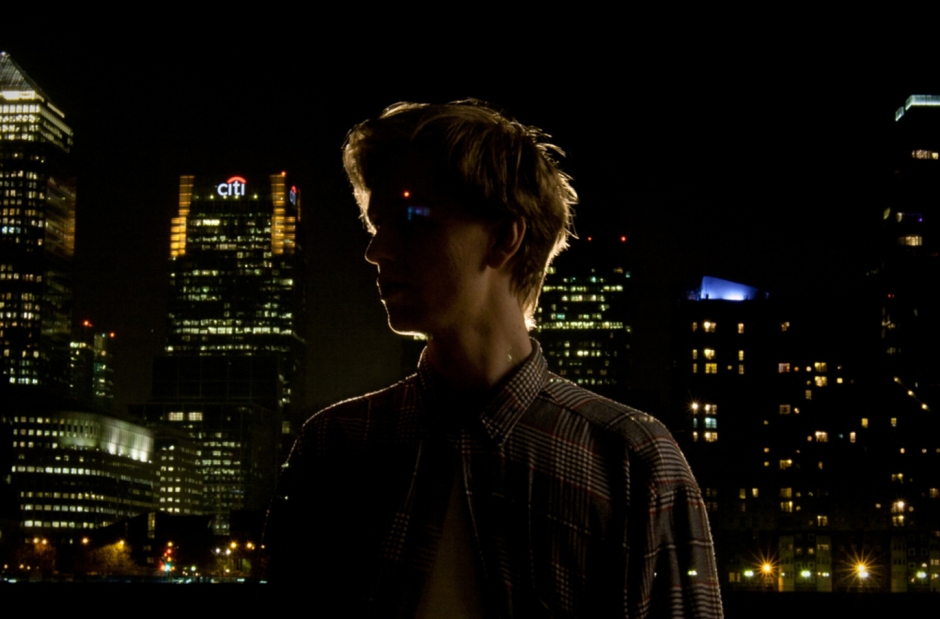 Night Slugs' producer Jam City has given Kindness and Robyn's track Who Do You Love, of Kindness' Otherness album, a moody, metallic remix for a forthcoming remix EP of the track. Jam City was in the studio with Kindness when he started working on the original sample for Who Do You Love, and helped Kindness with a few tips, so his inclusion in the remix EP was a natural step: "I had no idea what Jam City would come up with, but I'm honored he's re-worked Who Do You Love into something so Jam City-ish!," Kindness told FADER. The remix EP is out early January and will also feature remixes from Joakim and Jeremy Sylvester. Stream Jam City's remix of Who Do You Love HERE.

London producer Jam City's behind some of our favourite tracks, he provided the production for Kelela's Keep It Cool, of her incredible CUT 4 ME mixtape from last year, and also collaborated with Oakland rap duo Main Attrakionz for a track, Nite Life, off his 2012 album The Courts, which remains a great listen.

The Kindess remix could be a strategic move from Jam City, who seems to be moving more into Kindness alt-pop territory of late. You might remember us steering you in the direction of his new track Unhappy in our Cloudwaves 10/10 Would Listen back in October, and commenting on how his new material is "loads more accessible than his former productions, that were fairly disjoined, bizarre, from the left-field club realm." Same goes on his brand new track Crisis, a soft, downstated piece of synth pop. It's off Jam City's next album, which is slated for release in the new year. If you've been following Jam City's Facebook page recently, you might have seen the short tracks he's been uploding to this Youtube account that hint at what might be on that album. Stream Crisis below. 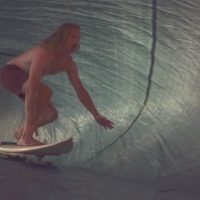 Video: Flamingo - Drip AwayThe next best thing to actual barrels if you ask us. 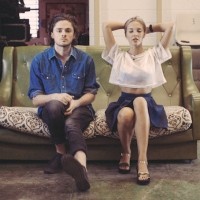 Smile You Son Of A Bitch - A Jaws Art Tribute