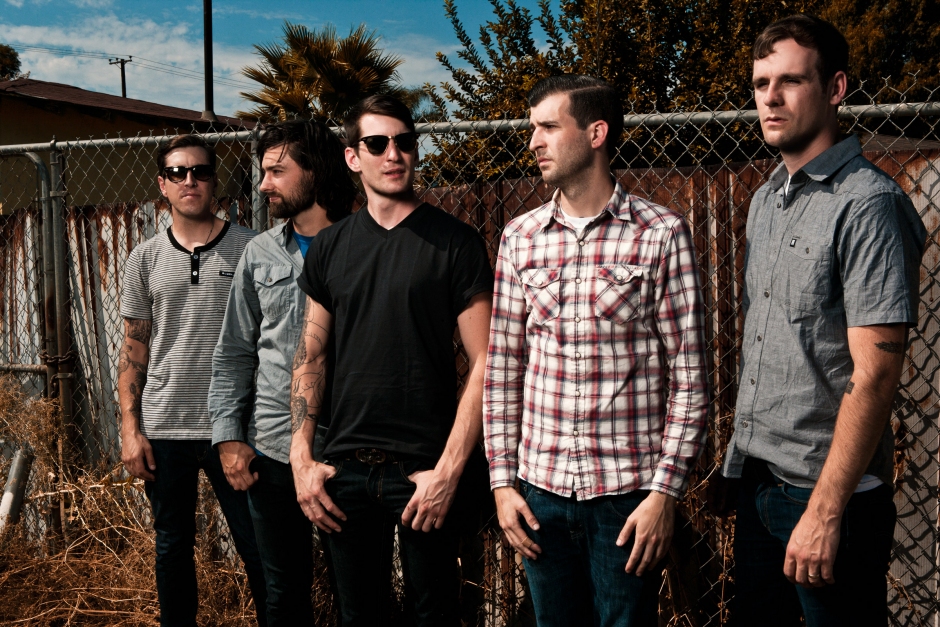 Arguably the most important band in hardcore over the last five or so years, melodic mainstays Defeater are gracing us with their presence again this May and June. The Boston based five-piece announced a stack of Australian dates on Monday and joining them are Bane, legends of the hardcore punk scene, who released their final album last year and sadly announced this as their final Australian tour.

Having only recently returned to action after lead singer Derek Archambault's recovery from full hip-replacement surgery, Defeater have announced a new album due for release later this year, alongside news of a label switch. Having released their first three albums and an EP under iconic punk and hardcore label Bridge Nine, the band chose to move on to bigger things with heavy music giants Epitaph Records. It was cool to see that Bridge Nine have no hard feelings about the Defeater boys parting ways, wishing them all the best on their official website when the news was announced:

"We're super psyched for our long-time friends to be moving onto bigger pastures. The band have been hard at work recording their new album with guitarist Jay Maas in the producer's chair again; you can probably expect that out later this year. We're real pumped to hear it." 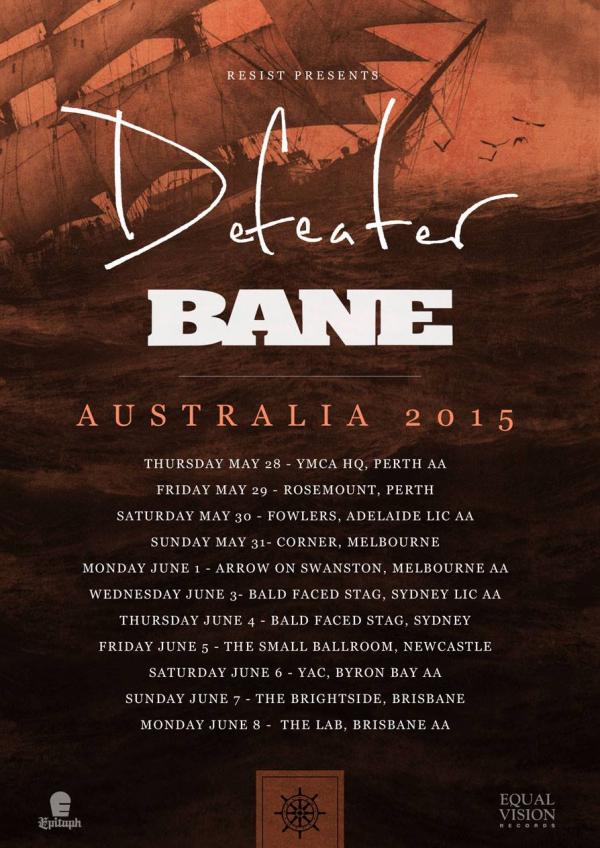 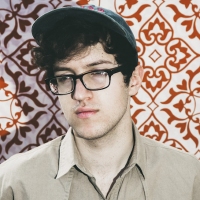 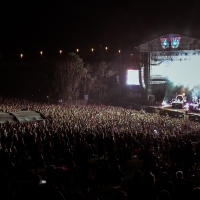 Splendour FavesOur 10 fave images from this year's Splendour In The Grass, shot by Slice Of Life.
Shit we've done