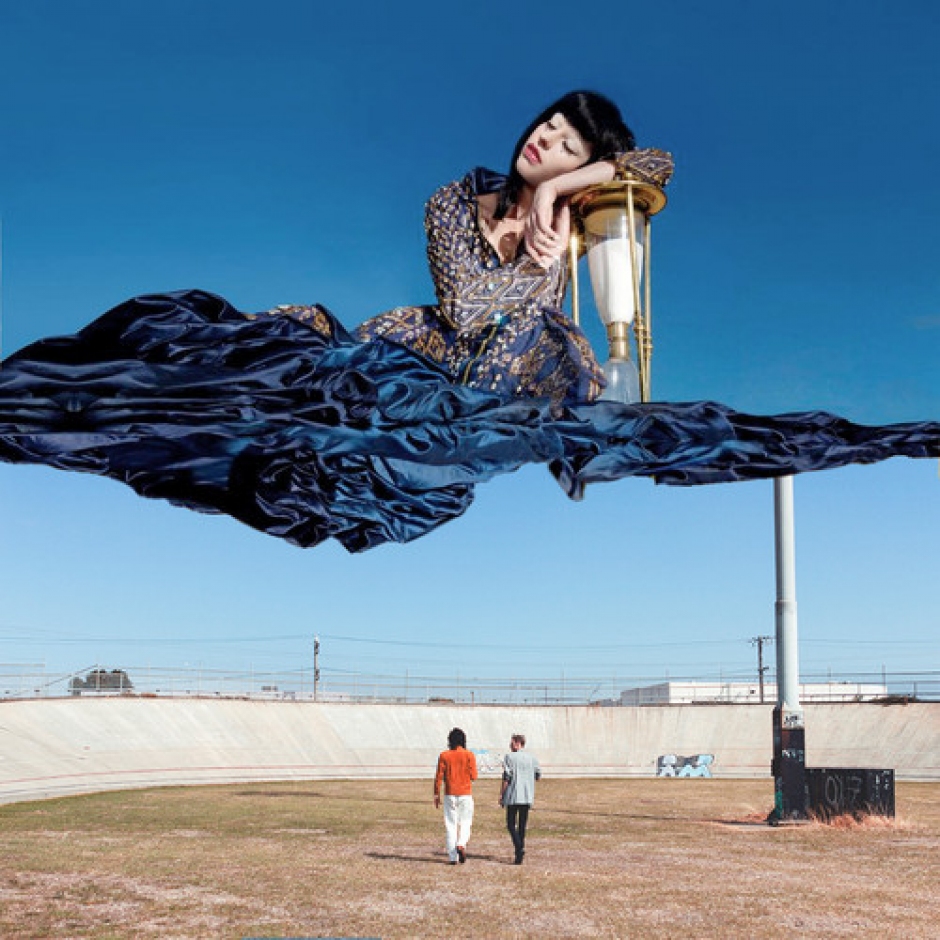 I'll be honest - I wasn't a huge fan of Kimbra's '90s Music when she released it. I appreciate it's something a little different for one of Australia's brightest artists, but I just couldn't get into it. A lot of people do though, which is great, 'cause Kimbra is cool, and her other new tracks are awesome. A couple of dudes who do like '90s Music are Melbourne duo Client Liaison, and they like it so much they decided to add their own spin on the tune as part of the official '90s Music EP. It's a match made in heaven - Client Liaison's nostalgic pastiche takes the track from its original off-kilter vibes to a grinding little disco number, and it sounds like they had a lot of fun:

"There was a calculated effort to sidestep the traditional notions of what constitutes a remix. We tend to treat remixing as the 'sampling' of a song which allows for an entirely uninhibited work flow, this we like. As Kimbra drives the streets vibing on '90s beats and lost lovers, we look to the VHS section of our video store days and say, you be my Sharon Stone, i'll be your Michael Douglas, and we can make this Basic Instinct what we always wanted." And that ladies and gentlemen, is poetry in motion. Client Liaison join the Stranded Festival line-up this weekend - all the details HERE. 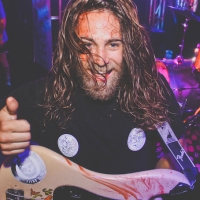 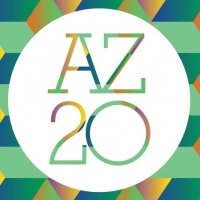