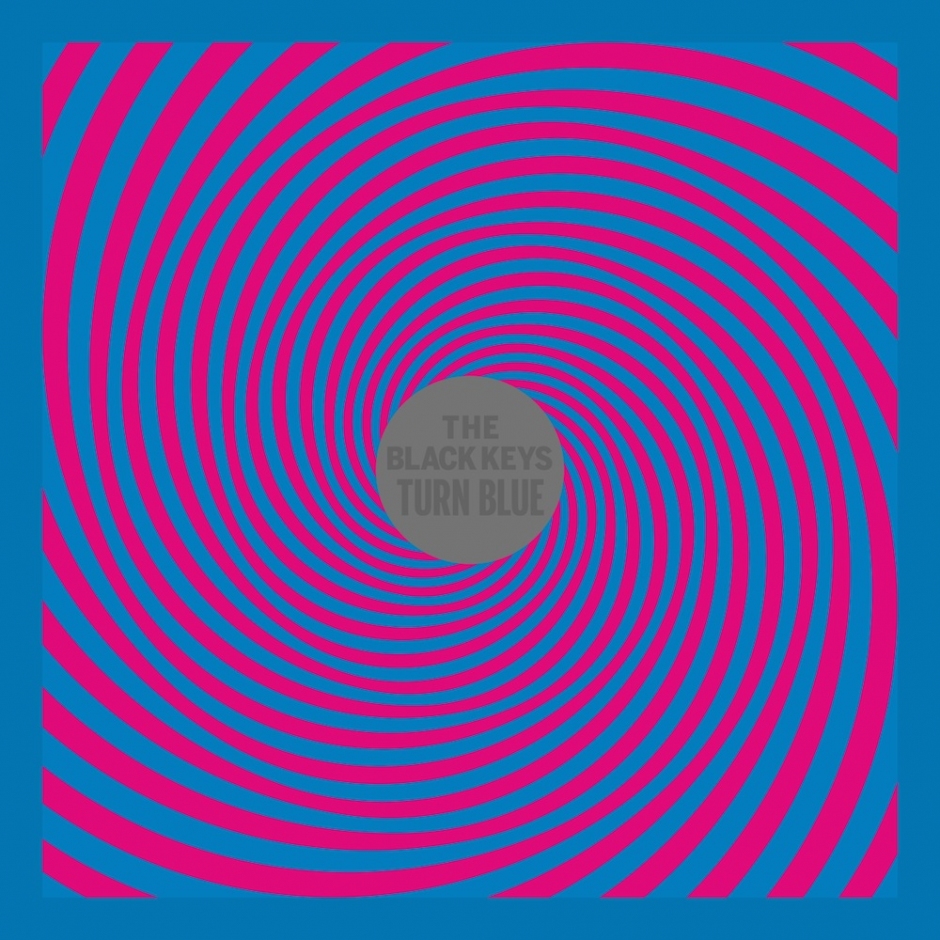 The Black Keys have announced their new album, Turn Blue, will be released May 9, featuring 11 tracks produced by The Black Keys themselves along with some help from Danger Mouse. In event better news, they've released a single - Fever - to go with the announcement. Check the video clip below (but don't look at it for too long 'cause your head might explode), and get excited because The Black Keys rise has been an exponential curve that has lost none of the initial intergrity everyone fell in on love on their earlier albums. 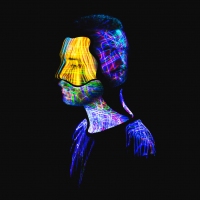 Hopium - CutNew music you should get around. 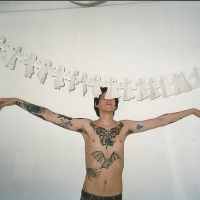