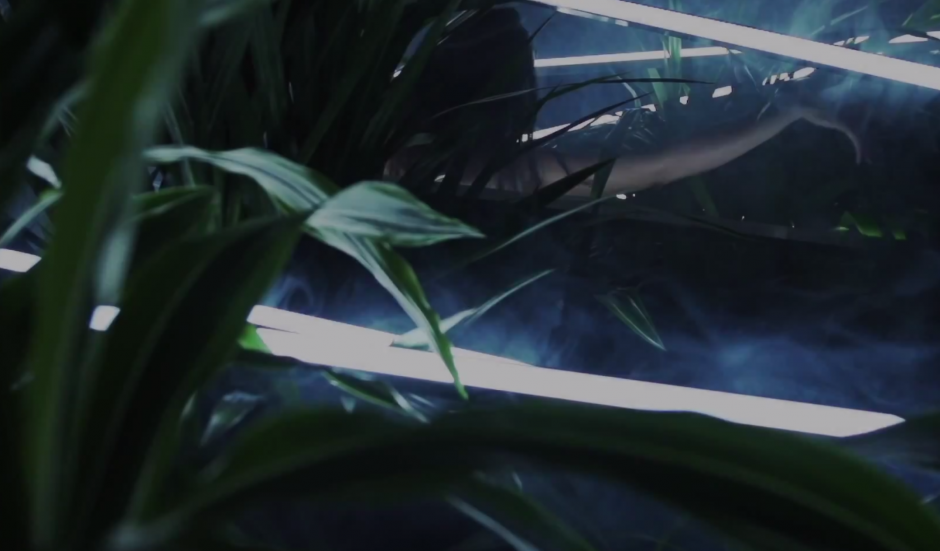 That devilish wee Scot rave-maker Rustie (whose about to tour the US taking in dates with Danny Brown and Oneohtrix Point Never, the lucky lad) brought buzzing producer Redinho onboard for his track Lost, his second single from the brilliant Green Language.

Director Adam Hummel’s just turned out this video clip for the track, which he describes as: “the real-world, physical iteration of his 3D video work for Rustie’s new AV live show.”  The clip depicts a bunch of intersecting illuminated light sculptures, that flash on and off in time to the robotic but heartfelt lyrics (“I’d…be…lost…with..out…you..”), interspersed with plantlife and subtle hints and shadowy silhoutttes of topless, tattooed women. It’s the perfect visual accompaniment for the soulful ambience of the track:

Rustie’s headed our way for dates around the country at Laneway Festival next year. Green Language is available now on Warp. 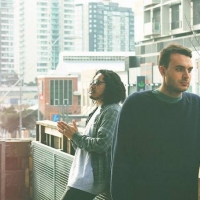 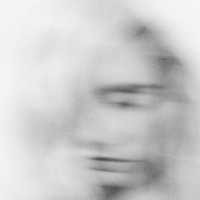